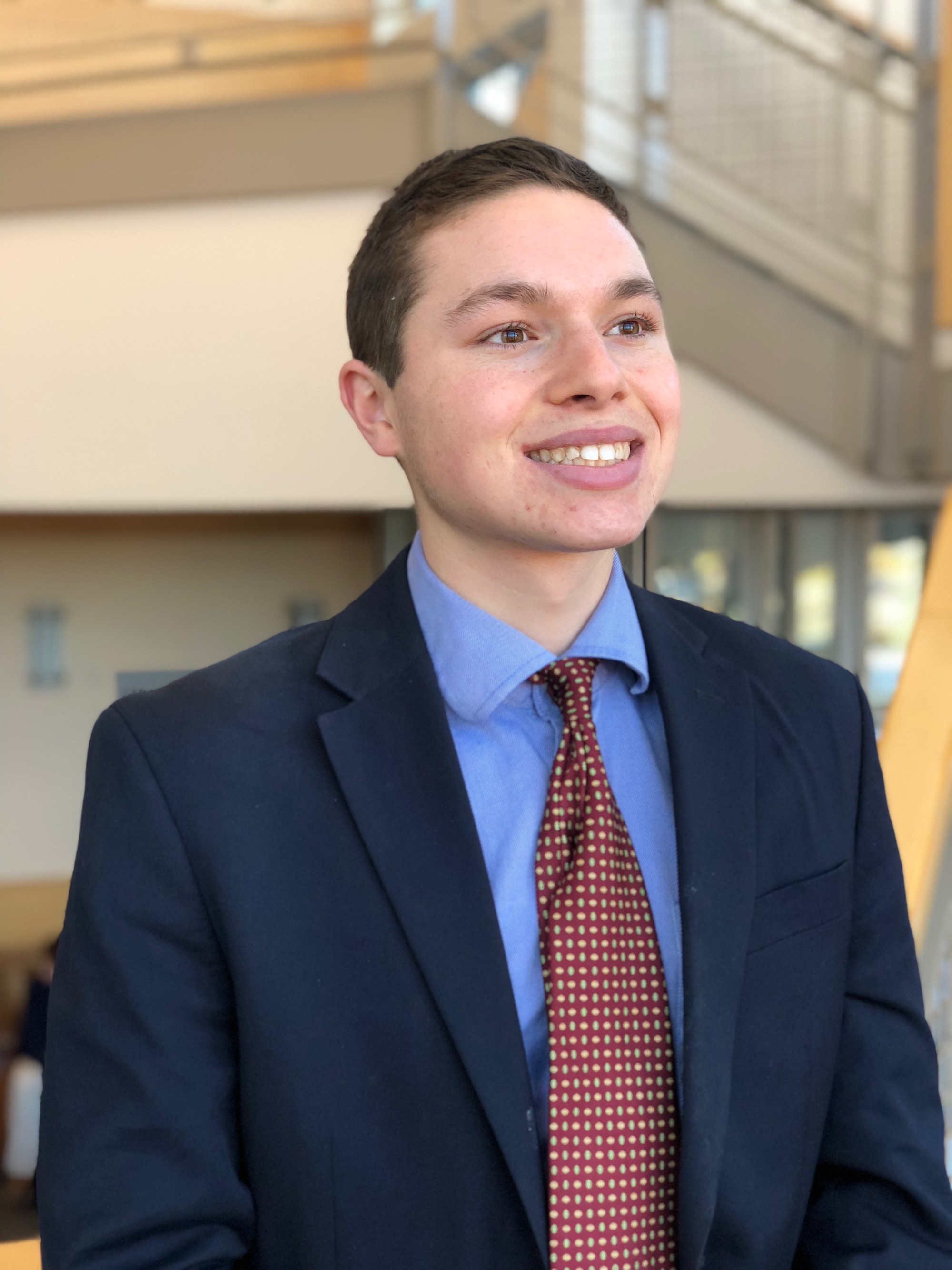 John Markis ‘18 has always been politically conscious. Known for his many political Woodbury speeches, John has presented many of the problems he sees with the current American political system to Belmont Hill, often leaving his audience with a proposed solution going forward. That’s why it may come as no surprise that he has decided to run for Town Meeting representative in the upcoming annual Wellesley town election set for March 6, 2018.

The Town Meeting is the legislative body for the Town of Wellesley. Made up of 240 voting members, thirty-three or thirty-six from each of Wellesley’s eight precincts, who serve staggered three-year terms, the Town Meeting is assembled in late March and meets on Monday and Tuesday nights until business is completed. Every year, ten Town Meeting seats in each precinct are up for election. To run, candidates must obtain ten signatures from registered voters in their precinct and submit the proper forms to the Wellesley registrar.

Inspired by a tumultuous 2016 election, John says that he knew that he wanted to run as soon as he became eligible. “In the past few years,” he recalls, “Wellesley-specific issues such as the preservation of conservation land and increased funding to public schools have emerged, and I want to speak on behalf of our generation.” On one cold day in December, a committed John set out to do just that, trekking through frigid winds to collect ten signatures from his precinct in the northwest corner of Wellesley. Says Markis: “While some people weren’t receptive, most viewed my youth not as a hindrance but as a boost to my legitimacy.” Pitted against ten incumbents, whom he has termed the “old guard,” John believes that his understanding of policy, especially from Dr. Buckley’s American Politics seminar, as well as his experience working for Governor Baker’s team at the State House, will far outshine his age.

Only eighteen years old as of fall 2017, John represents the idealism upon which America was founded and shows the Belmont Hill community that truly everyone can get involved in government and politics. “I suppose that my message is that anyone can run,” he says as we close out our conversation, “Again, the foundation of our democracy relies on someone to act as the vox populi, the voice of the people. In order to ensure the maintenance of American foundations in this era of instability, normal citizens have to involve themselves in politics, especially locally.” Recalling the words of former President Barack Obama, John leaves me with this message, “‘Grab a clipboard, get some signatures, and run for office yourself.’”

With elections fast approaching, a confident and excited John plans to dedicate some of his weekends to more aggressive campaigning come mid-February. Hoping to represent Belmont Hill proudly this spring, he deserves the support of our entire community. For those interested in helping John’s bid, either by voting or hitting the pavement to help campaign, John lives in Precinct A, whose polling location is located at the Bates School. If elected, John plans to commute from college to participate in the annual Town Meeting.