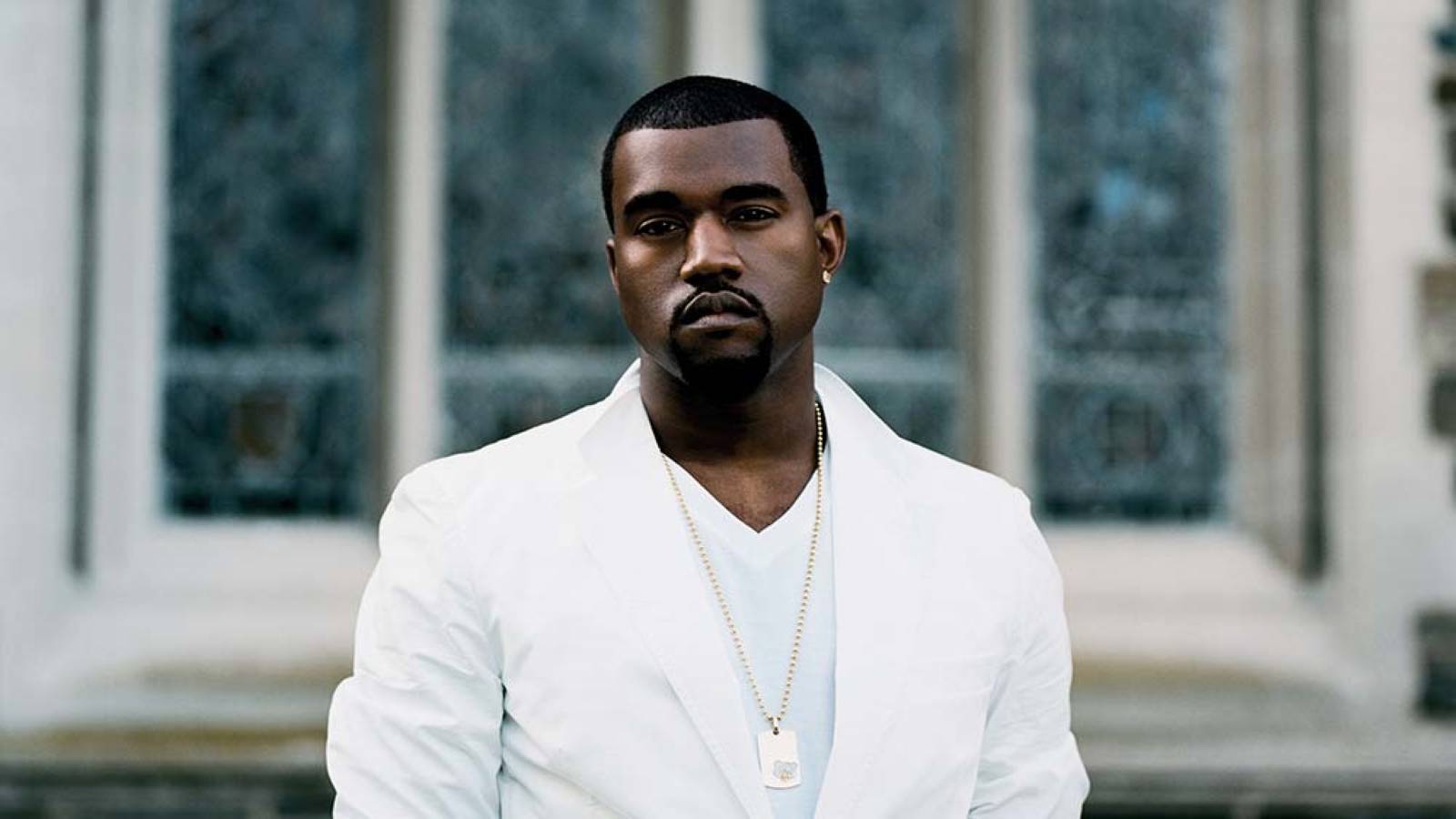 With Kanye’s newest album, Jesus is King, which was “announced” to come out September 27 but has not been released yet, Kanye hype is starting to build back up. Coming off of his two most recent excellent projects: self-titled album Ye and the collaboration with Kid Cudi, Kids See Ghosts, he has all the momentum on his side. New videos are leaked every week of possible upcoming songs and of his infamous “Sunday Church Services”, constantly featuring soulful samples of popular songs. In preparation for his newest work, we’ve decided to turn back the clock and look at some of the music that has brought Ye and the culture to where they currently stand.

With no further ado, we present all Kanye West’s albums ranked in order from worst to best.

Real at the peak of ye’s experimental era, despite what grievances are to be had with this great album, it must be known that it helped define a new era of bass- and drum-heavy rap music. Delving into heavy themes of racism, drugs, and sex, this album marks the definitive end of the “old kanye” era and the confirmation of kanye’s new cocky demeanor.

Best Song: Blood On The Leaves

This album was released at the pinnacle of Kanye’s mental instability. You can hear his paranoia as he goes after so many of his contemporaries like Taylor Swift and Nike and reverts to the past to attack Ray J, yet the source of this still seems to be a place of truth. Interestingly enough, he even acknowledges the public perception of this drastic change in character with the 45-second track “Love Kanye”, in which he mocks his fans with the words, “I miss the old Kanye”. Despite some questionable lyrical content, MAGA Kanye does not disappoint from a musical standpoint, with consistently substantial beats and a variety of different approaches.

The shortest album on this list, this tracklist only comprised of 7 songs. It is a more joyous follow up to Life of Pablo. We hear glimpses of “old kanye” as West entertains his witty bars and sweet moments like Ghost Town, while maintaining his iconic clean post-Cruel Summer production style. The song “Violent Nights” lets us see how much Kanye has grown as a person, as he raps about his daughter and how “now [he] sees women as somethin’ to nurture. Not somethin’ to conquer.”

In this album we see Kanye take the same formula of the masterpiece that is Graduation and replicate it to make its slightly less successful cousin. By all means, this is still a fantastic piece of work, which provides even more memorable bangers such as “Hey Mama” and “Touch The Sky”. All being said, it just doesn’t quite capture the magical effect of The College Dropout.

Worst song: Bring Me Down

This masterpiece of an album is driven by two things: a stellar production and a wide variety of excellent features. The culmination of these two characteristics is the song “The Devil in a New Dress” in which Rick Ross delivers a verse over a beautifully crafted combination of soulful vocals and a guitar solo that is to go down in hip hop history as one of the best of all time. It is with this project that Kanye proves to us his prowess in producing.

Worst Song: Who will survive America

In his first album, the Louis Vuitton don entertains the audience with the long lost art of skits following the story of lil’ jimmy. The album features meaningful commentaries about religion, education, and black culture as well. You also must not forget that Kanye rapped the song Through The Wire despite literally having his mouth wired shut after a car accident.

Classic Kanye, there’s not much to say. If you haven’t already, please listen to this album, distinguished by charming wordplay and stellar beats. Though many of his lyrics reflect the rise of his ego, his truer, self-aware voice remains at the foundation. This work of art is nothing short of a masterpiece.