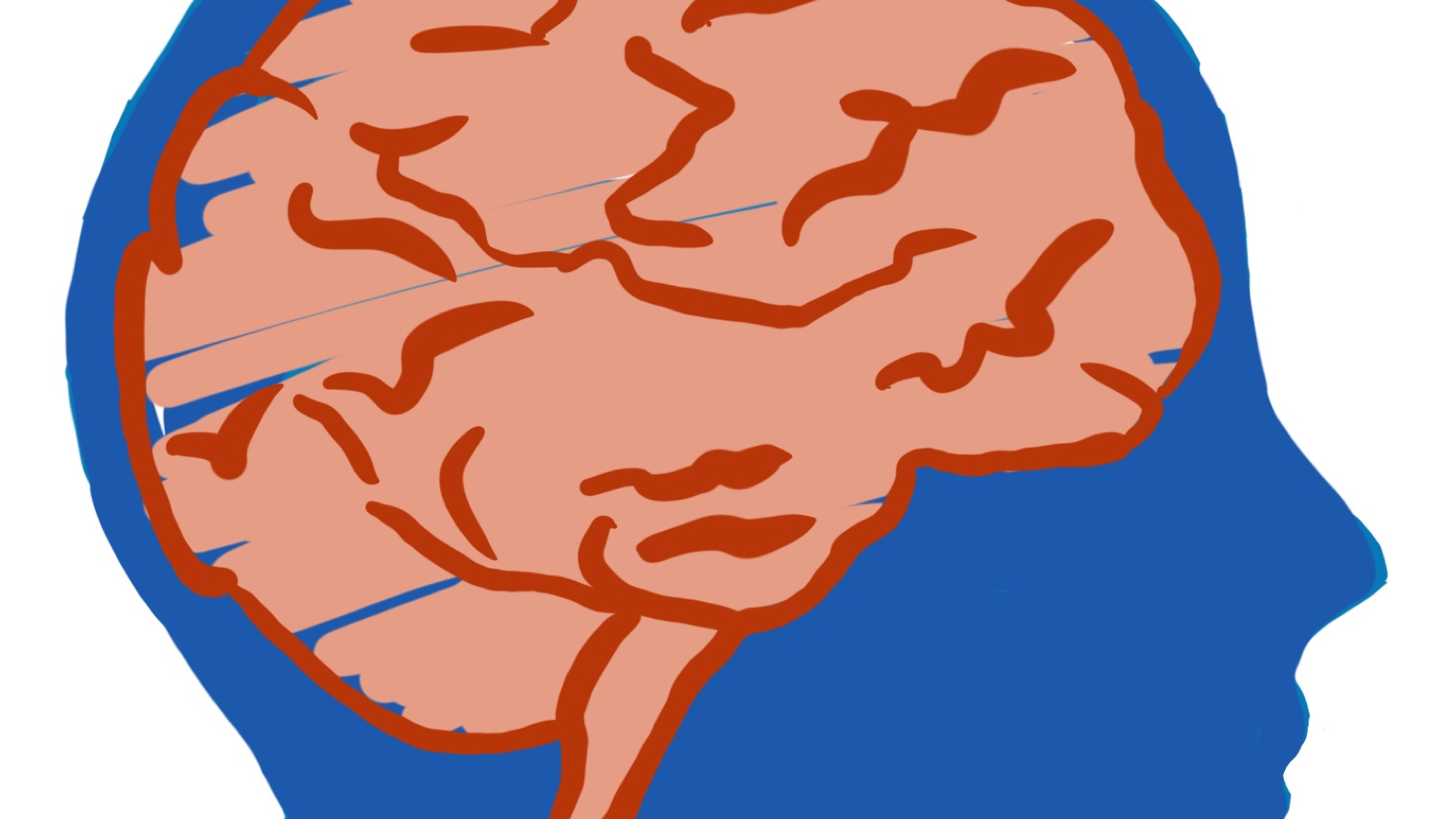 Men and boys are currently faced with a mental health epidemic. Despite greater socioeconomic advantages than women in every ethnic group, they die sooner, in part because of poorer diets and risky behaviors, like smoking. They also commit the vast majority of violent crimes and make up most of the reported victims. Given the severity of the problem and the potential danger it poses to the student body, I believe that Belmont Hill needs to take immediate action to proactively address the mental health of its students. Don’t get me wrong. I’m not saying that Belmont Hill doesn’t already have effective mental health measures in place. Mr. Slotnick’s guidance on drugs and stress and Mrs. Schmunk’s counseling help many boys. In Ms. Rupley’s first year on the Hill, she has also made strides in her health classes. Some students have even taken the initiative themselves such as Michael Montanaro ‘20, the founder of the student meditation club and head for the past two years. And I’m not saying that BH is late to make improvements. The American Psychological Association (APA) released new guidelines for working with boys and men only two months ago. I would merely like to propose two additional policies which I believe would benefit the mental health of the BH community.

First, Belmont Hill should require boys to meet with Mrs. Schmunk once a year. There is a stigma surrounding counseling that its only purpose is to treat problems, when, in actuality, it should be more like a doctor’s checkup, seeking to diagnose conditions before they can negatively impact an individual. I myself have never set foot in Mrs. Schmunk’s office, despite the high praise which sessions with her have received from my friends. A requirement for an annual counseling session would break down that stigma. It would also give boys an outlet for expressing their emotions, training them to verbalize how they are feeling and challenging negative male stereotypes.

Second, Belmont Hill should offer and require courses on positive self talk and meditation for its students. For one, these courses would make students happier and better equipped to deal with the rigorous and stressful situations often presented at Belmont Hill. Furthermore, they may actually parlay into greater athletic success, something we all know BH values highly. Numerous studies have shown that positive self-talk and meditation can improve athletic performance. I have witnessed the effects first hand. Inspired by my time in a senior class called World Religions taught by Ms. Zener, I made one of my New Year’s Resolutions to meditate everyday. While, at first, I didn’t notice any significant benefits, other than a feeling of calm and focus directly after each meditation, I finally saw a breakthrough when I wrestled better than I ever had before at the ISL championship tournament after meditating before every match. Every BH student-athlete should be taking advantage of those effects.

While some may groan and complain at my proposal, seeing it as just another useless requirement taking up students’ and faculty members’ time, I urge them to give it a chance. Together, counseling sessions, meditation, and positive self talk could have comprehensive, wide spread, and lasting benefits for the Belmont Hill community.