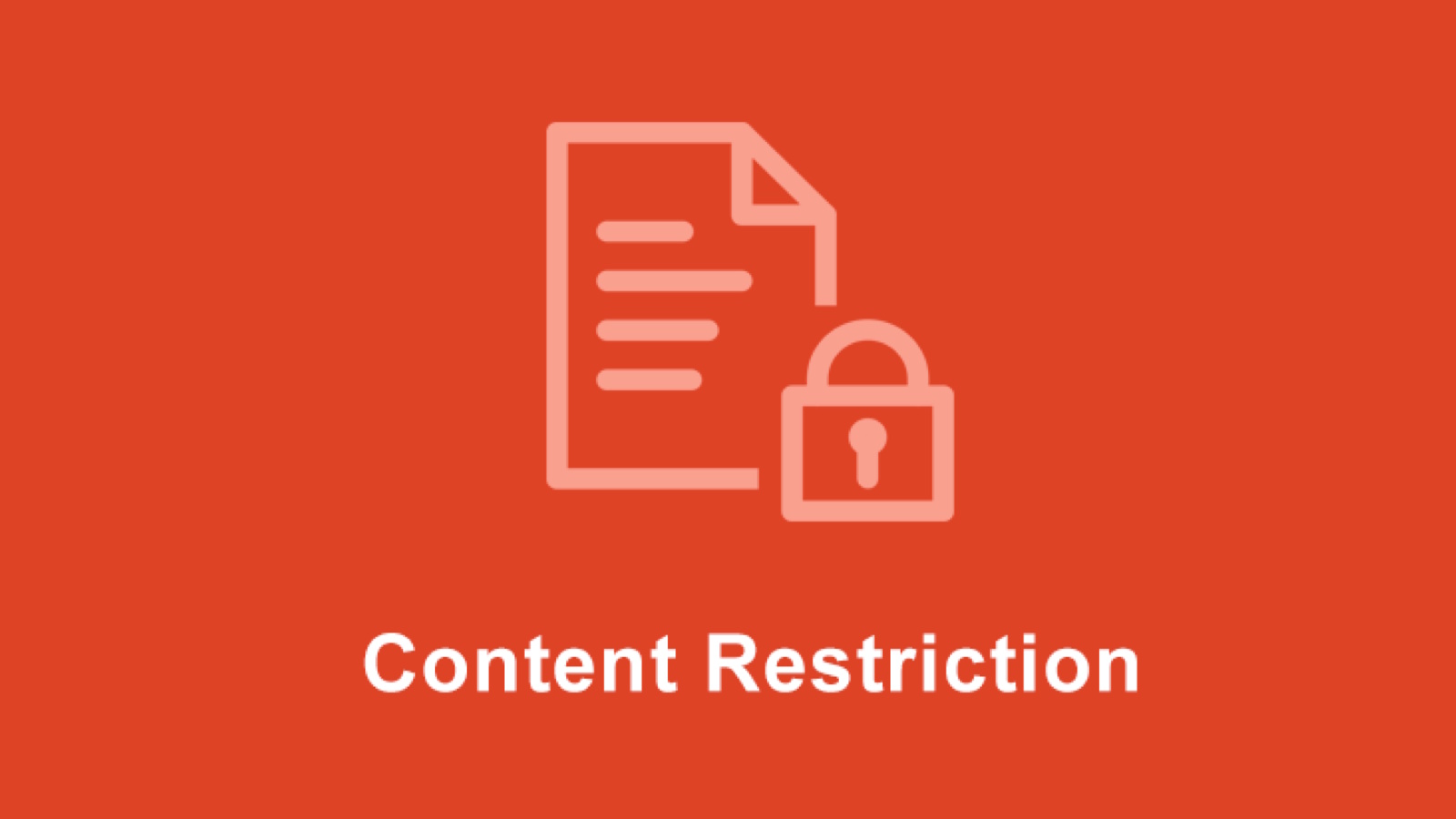 In the wake of Russian interference in the 2016 election, social media companies such as Facebook, Twitter, and Instagram are facing pressure from Congress to monitor the content and apply content restrictions on their platforms. Many Congress members are now openly blaming the media companies themselves when inappropriate content is published. We at Belmont Hill perhaps believe that this is far removed from our lives and therefore have nothing to worry or even think about. This is a classic “slippery slope” as crime, social justice, and ethics collide.

But what about US government agencies using Facebook in order to undermine the Iranian or Syrian governments? What about that guy next door who keeps saying that the Holocaust never happened? Or that idiot on Fox News who keeps saying children should be armed? Or the girl in California who says that Marijuana is good for you even though my parents say it is not? We have all seen things online that we believe should be removed – Membean is an obvious one. But how far will we go and where should we draw the line?

If there was a clear answer to these questions, the team of philosophers and lawyers who are thinking about them would have come up with it by now. This, like many other issues in philosophy and law, is a question of value. We need to ask ourselves as a society how much we value our freedoms of expression and privacy when compared to our security. We sacrifice personal freedom in exchange for the ‘greater good’ all the time, but never has that issue been so prevalent, or so personal as it is now.