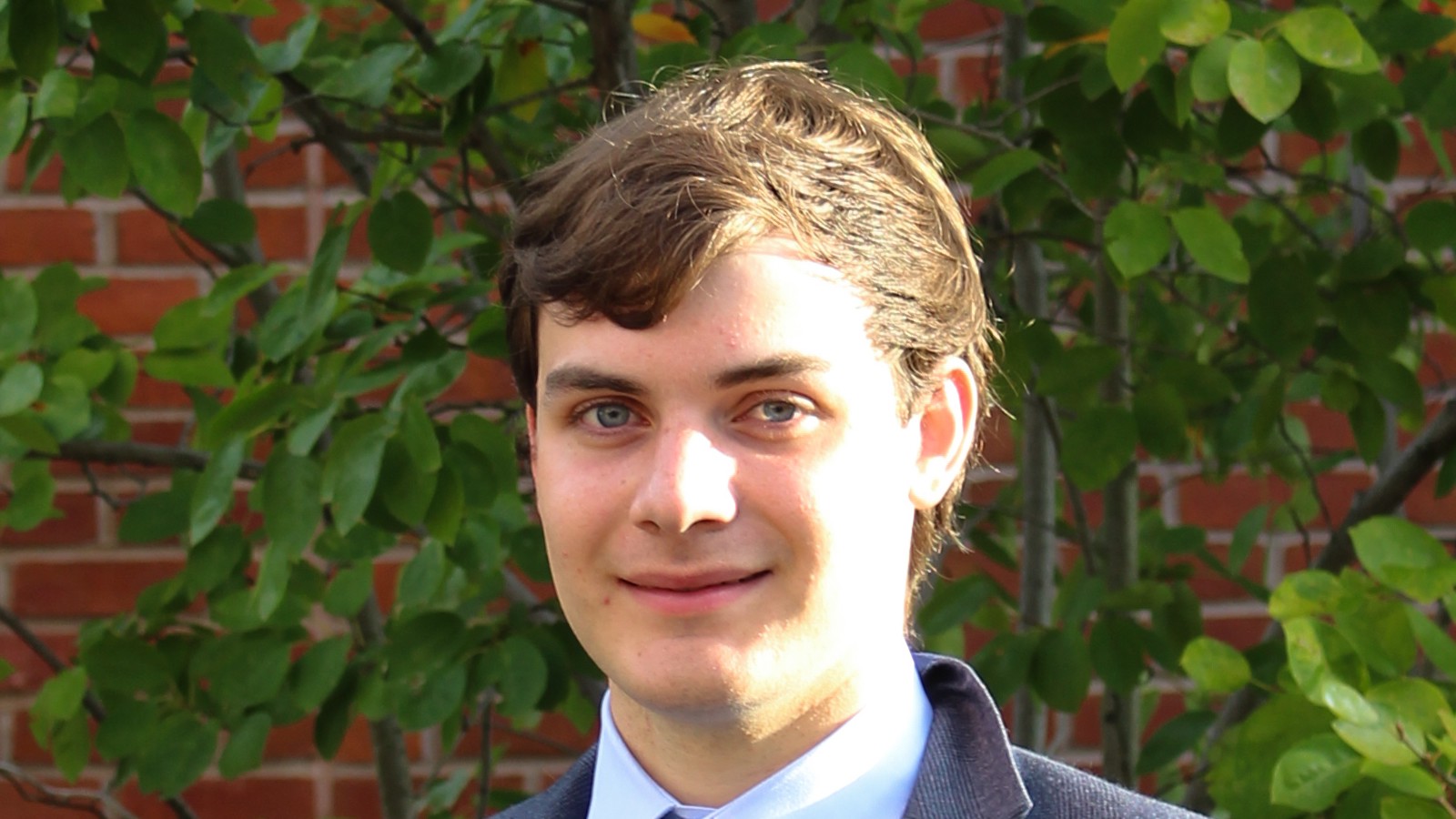 I recently had the opportunity to interview Mr. Bracken, who is one of the new additions to the Belmont Hill teaching staff. He grew up around twenty minutes from Belmont in Wakefield, Massachusetts, and was a member of the Belmont Hill Class of 2015. While at Belmont Hill, Mr. Bracken was a very active member in the school community, founding The Podium magazine and the Model UN club. He was also a member of The Lyceum debate team and played on the varsity soccer team.

Following his graduation, Mr. Bracken went to Yale University, where he double-majored in history and classics and graduated in 2019. At Yale, he was a staff reporter and sports editor for the Yale Daily News and played club soccer.

At Belmont Hill, Mr. Bracken will be teaching two sections of the Third Form Middle East and China course, AP European History, and International Relations. In addition to these classes, he will also have a big impact outside of the classroom in his roles as a coach of the fourth soccer team, as a faculty advisor for Model UN, The Podium, and Sports Debate Club, and as an advisor for Fourth Formers. We are glad to have Mr. Bracken back on the Belmont Hill campus!