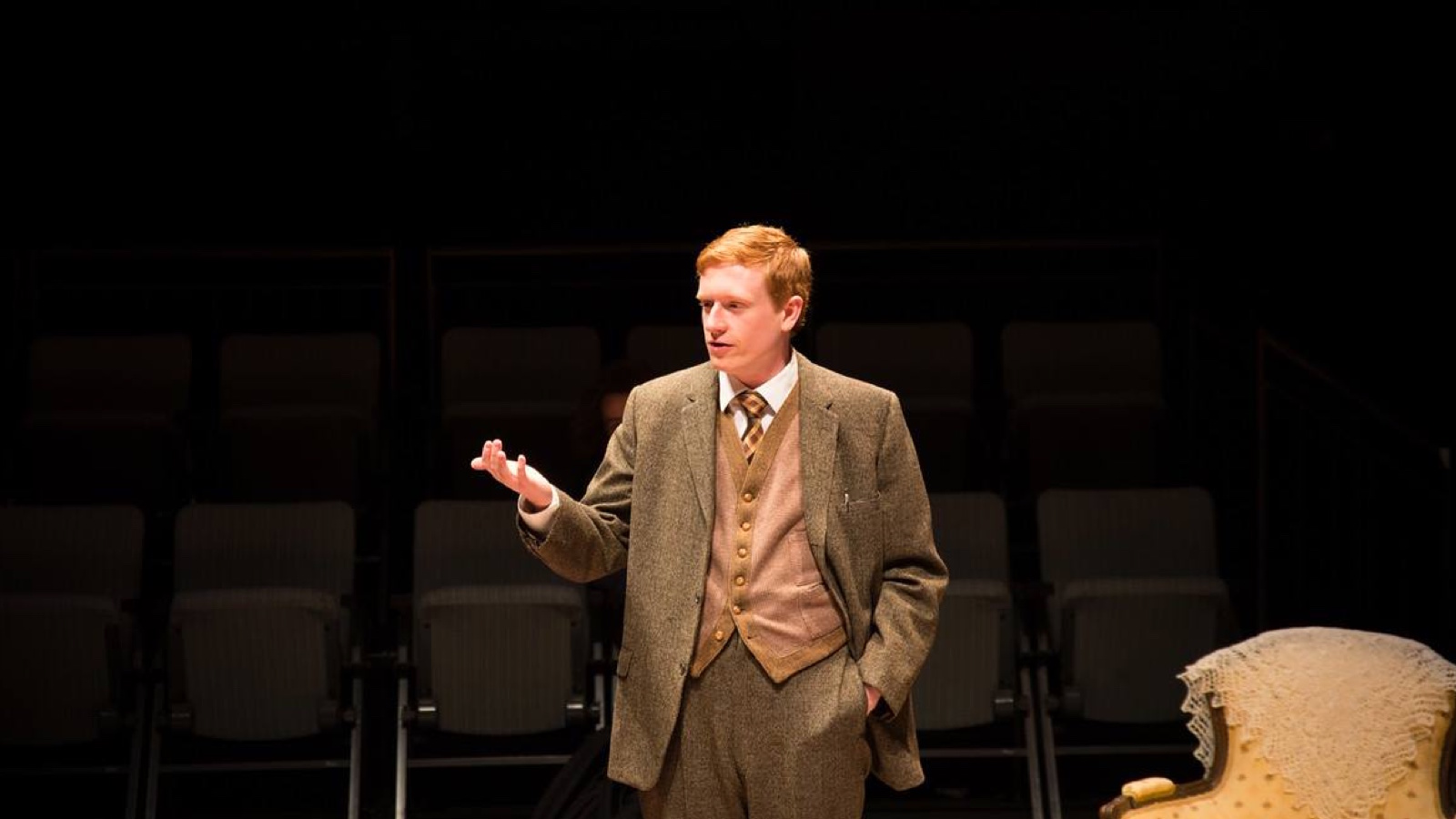 We recently interviewed Mr. Conway who is less than a month into his tenure at Belmont Hill. He grew up just twenty minutes away from here with his sister, in Reading, MA, and first learned of his passion for theater during a summer program when he was in middle school. He later attended Reading Memorial High School where he was on the executive board of the drama program, a highly-selective program comprised of around 250 students.

After high school, he went to Williams College, earning a double major in history and theater. Mr. Conway then went to the three year Master’s program at the Yale School of Drama which he finished this past May. There, he worked at the Yale Repertory Theater, graduates of which include Meryl Streep. In his free time, he enjoys reading, theater, and watching sports, and he feels lucky to be paid for doing some of his hobbies.

Currently, Mr. Conway teaches three sections of English (one Form III, two Form IV), is the assistant director of the drama program, is a Form IV advisor, and is the faculty advisor for the Drama Club. Although he is uncertain of the opportunities yet to come, Mr. Conway hopes to bring a new spark to the theater program and raise interest in it.