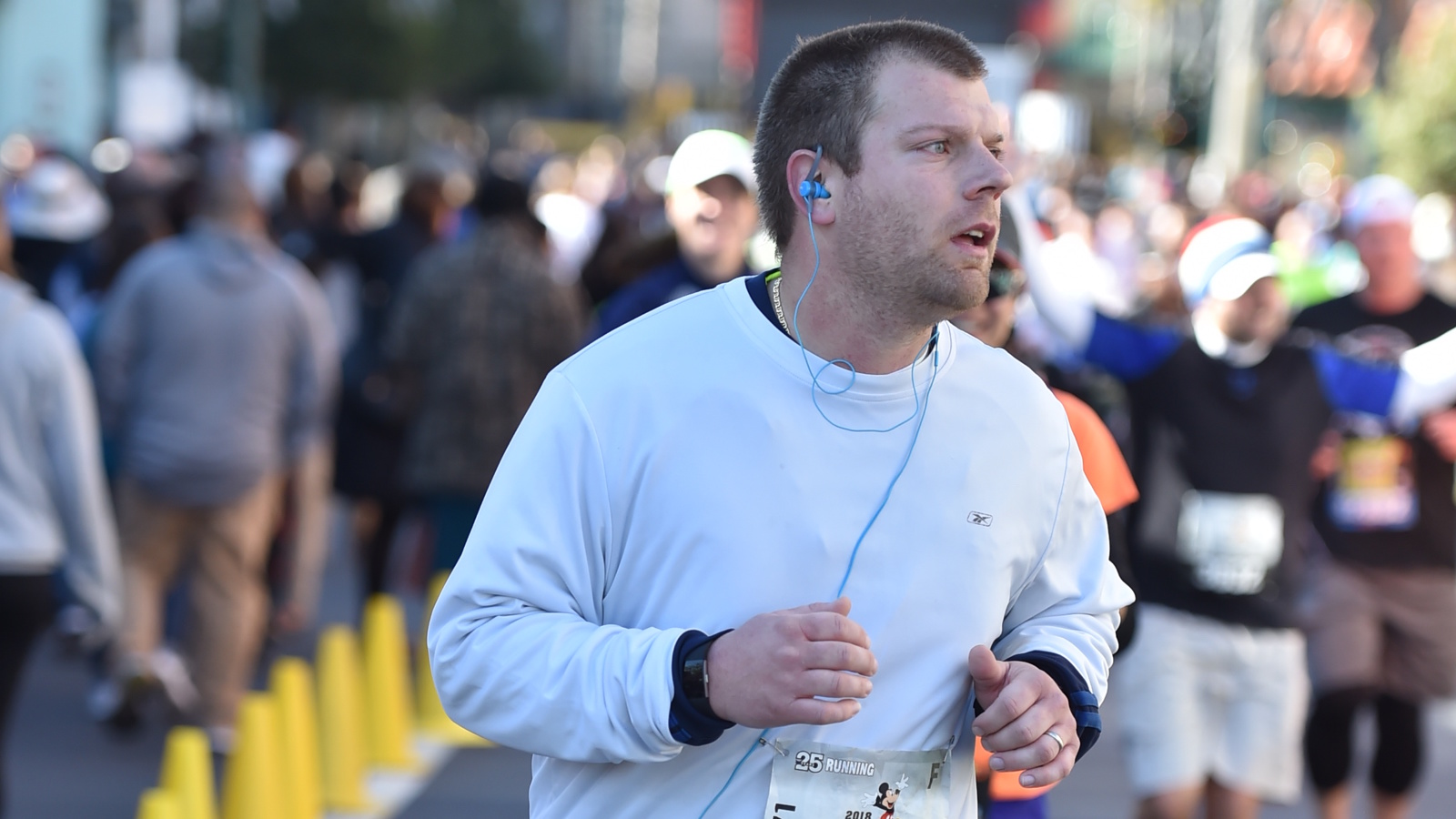 Mr. Harvey grew up in nearby Westboro, Massachusetts, where he attended Westboro High School. He played football, tennis, and lacrosse, and he was an active participant of the Student Council. Following high school, Mr. Harvey attended Catholic University in Washington D.C, where he played four years as a Defensive End and Defensive Tackle for the football team. While attending Catholic University, he became interested in teaching History and earned his B.A. in History and and an M.A. in education with a social studies concentration. He also coached football for one year as a Graduate Assistant.

Mr. Harvey taught World History and U.S. History at Holy Redeemer, a Catholic School in Maryland.  After 3 years in Maryland, he accepted a position at Malden Catholic where he taught U.S. History, A.P US History, AP Government, and was the Department Chair of History. He also coached Football and Lacrosse and was the faculty member in charge of the Model Congress Club.

At Belmont Hill, Mr. Harvey will be involved with the Podium, teach A.P. U.S. History, U.S. History, Global Economics, and World Issues. He will work with Varsity Football as a Linebackers and Offensive Lineman coach, and then JV Tennis in the spring season. Currently, he lives in Woburn with his wife, two kids (Mckenzie, age 4 and Emersen, age 2) and enjoys reading and running in his free time. Mr. Harvey looks forward to getting to know students outside of the classroom.

Winsor and BH Phase into Normalcy

History In the Making: Michelle Wu