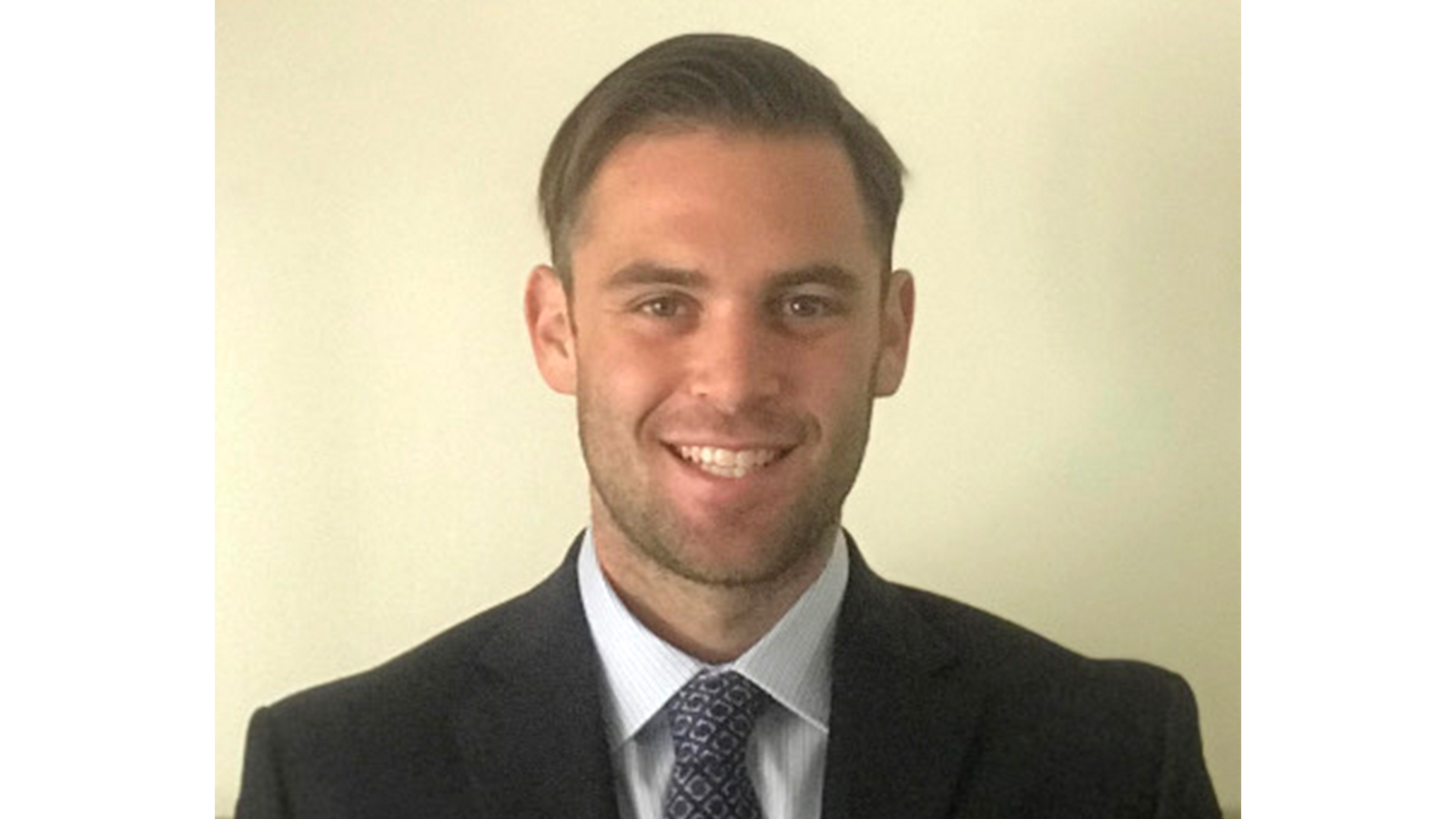 Belmont Hill welcomes Mr. Horwitz as an interim math and science teacher for the 2020-2021 school year. Along with teaching, he will coach three sports, including baseball, which he played in college. Graduating from BB&N in 2016, Mr. Horwitz was a left handed pitcher for the varsity baseball team and the school president. He continued to pursue his baseball career at Amherst College and was unanimously voted 2020 team captain. At Amherst, he also worked as a statistician for the Amherst College football program. Academically, he received his B.A. in economics with concentrations in English and theater. Mr. Horwitz is excited to receive the opportunity to teach at Belmont Hill, and The Panel wishes him the best of luck for this school year!