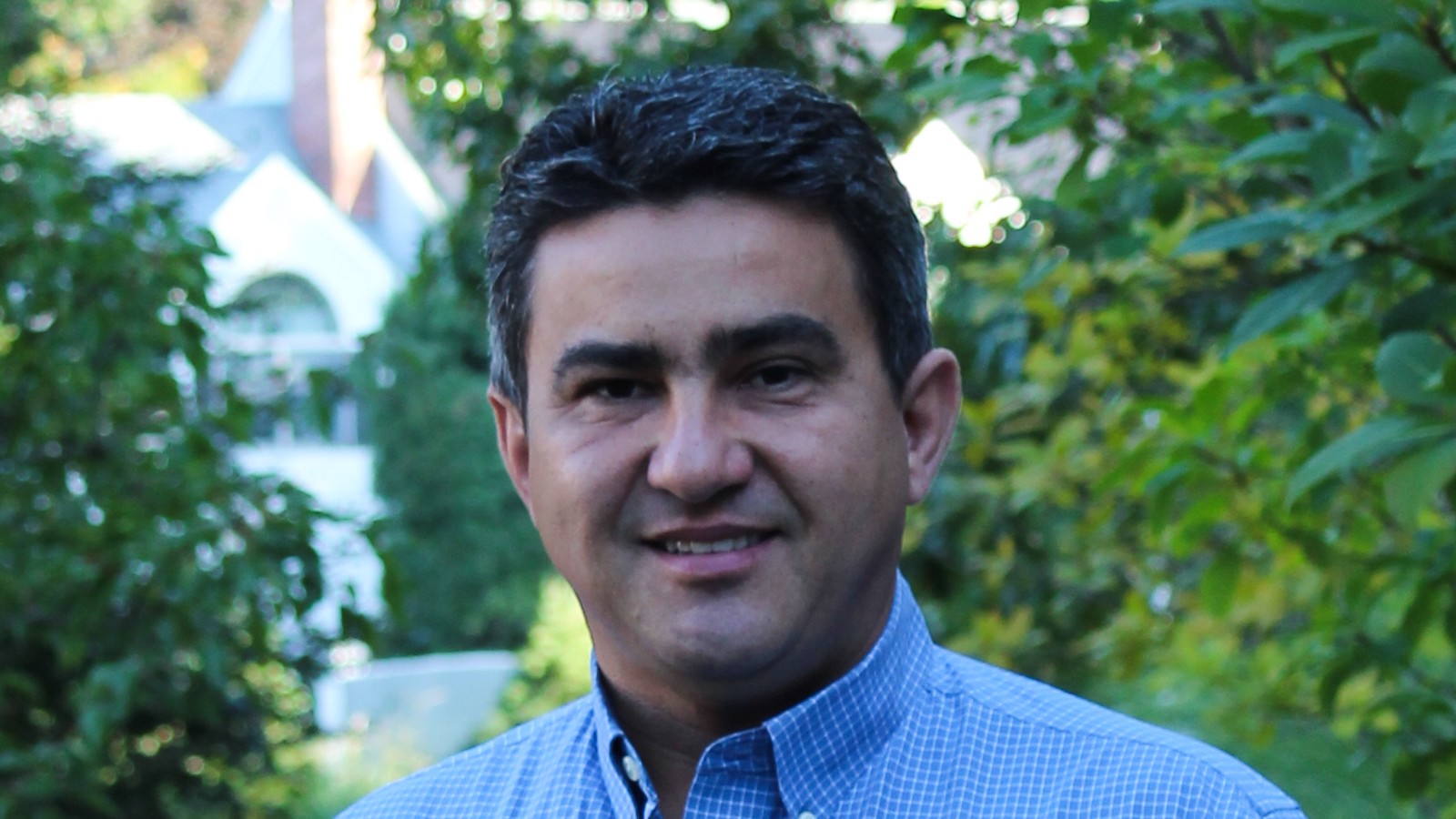 Belmont Hill welcomes Mr. Matos, who is originally from Brazil where he played volleyball and soccer. He has two kids, 7 years old and 11 years old, named Anzo and Tiago. Mr. Matos has a background in construction, and, when he first came to the United States, he immediately began working both at the restaurant and in construction. His hobbies include fishing and soccer.

At Belmont Hill, his job will be to oversee the buildings and safety throughout the entire campus. Prior to Belmont Hill, Mr. Matos worked at the Chestnut Hill School for 10 years as the director of facilities and, more recently, held a similar position at the Meadowbrook School. He is excited and grateful to be here at Belmont Hill and looks forward to working with all members of the school community.