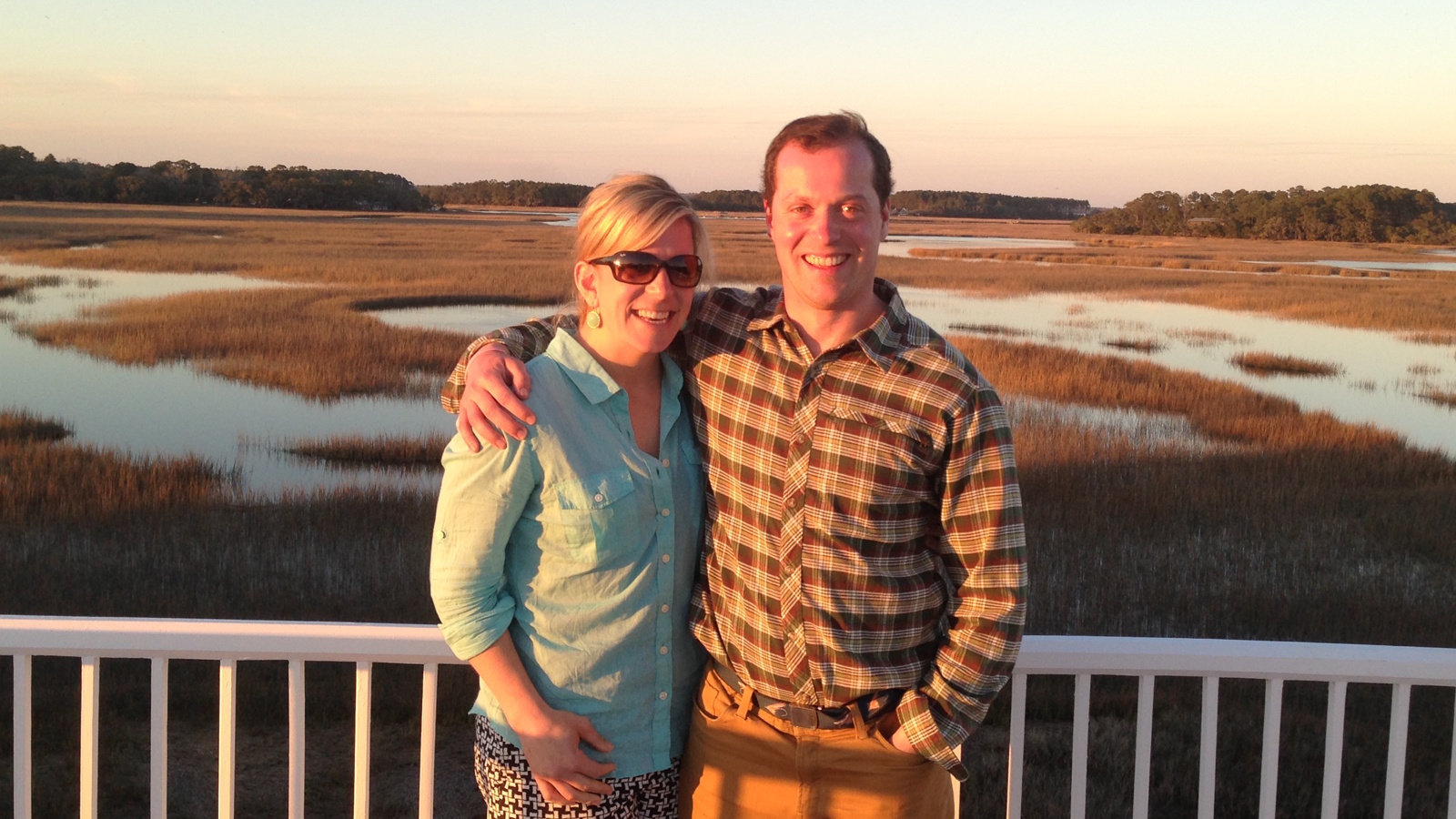 Brian Phinney, the newest member of the Admissions team is excited to make his mark at Belmont Hill. While Admissions in and of itself is a big responsibility, he is also taking the role of a Form Two advisor and teacher of Form Two Government. He went to high school at the Hotchkiss School, a boarding school in Salisbury Connecticut, and even sometimes played Belmont Hill in soccer. He then went off to Middlebury College, majored in History and played hockey and lacrosse, two sports which he will be coaching at Belmont Hill. After spending some time in Europe, he came back to UMASS Amherst where he got an M.S. in sports management.

Working first at Salisbury School, a private all-boys boarding school, he found his calling in Admissions, directing that as well as financial aid, and running their leadership program. He also coached soccer and hockey. After a brief stint coaching at Middlebury College, he has now arrived here, at Belmont Hill, where he says he is excited to be back in the small classroom, all-boys environment.

Growing up in rural Vermont, throughout his childhood, Mr. Phinney cultivated a love of the outdoors. When he’s not working, or with his wife, who works at Phillips Andover, and their 3-year-old son, George, one would likely find him outside, camping, fishing or hiking.