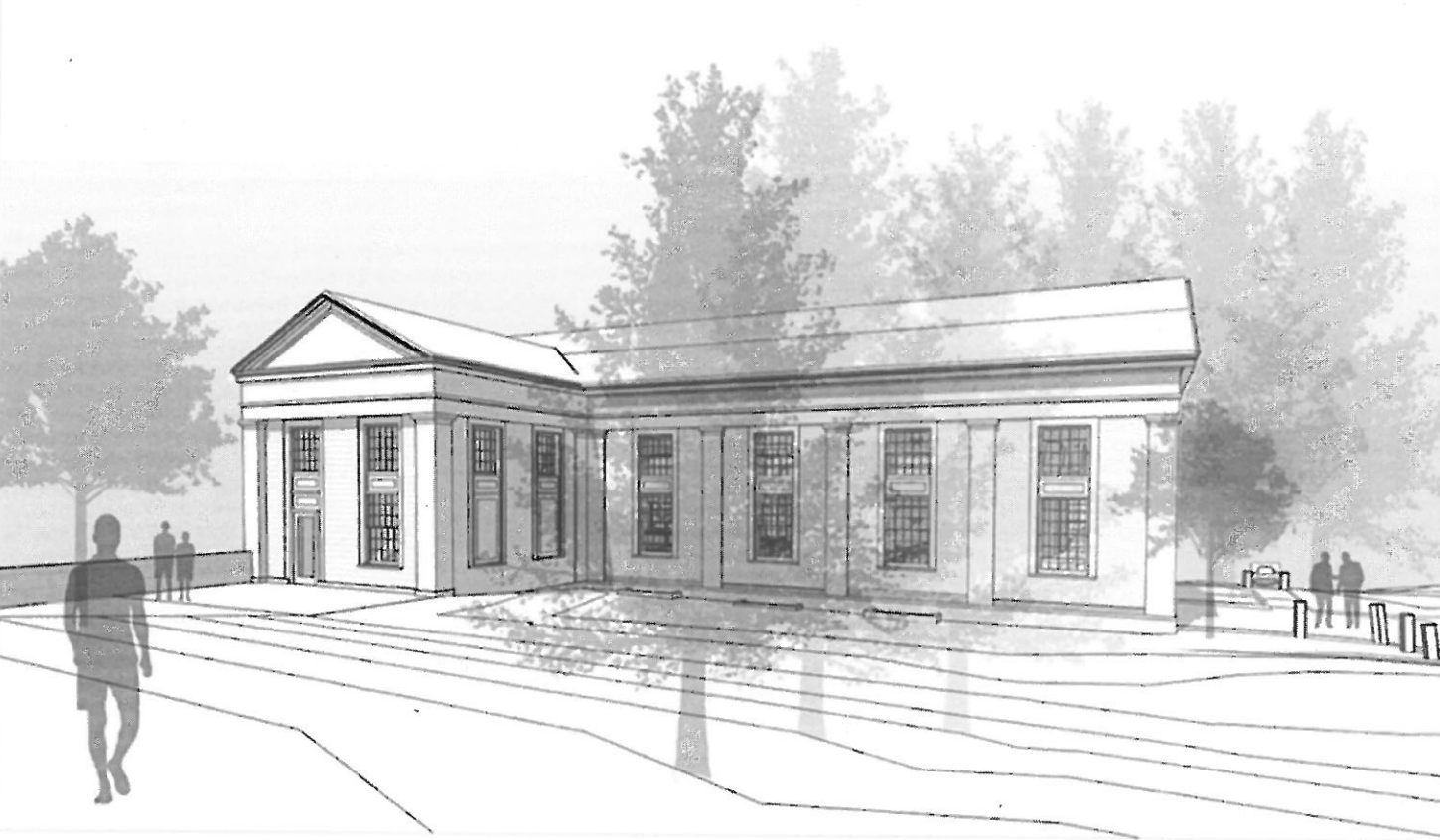 Recently, Mr. Schneider held a State of the School Address in which he discussed future plans with the faculty and staff. Among these initiatives, Mr. Schneider announced his wish to create a bigger coding and robotics program at Belmont Hill. After touring other schools in the area, he saw that our iLab was not as prominent as those of other schools, and he wants to make a bigger makerspace and expand the coding program in the future. Mr. Schneider also intends to reform the attendance system at the school, which currently poses a risk to campus safety as teachers do not know where students are, or even if they are on campus. A potential solution to this would be to sign in using student ID cards instead of the current homeroom system.

As previously announced to the entire school community, the Hamilton Chapel will undergo a renovation following this school year, as the seating capacity currently does not accommodate the students, faculty, and staff well. After the renovation is complete, hundreds of new seats will be added, raising the seating capacity from 360 to 640, a second entry point will be created, and a larger permanent stage will be created with an extension of more space when it is needed. However, the renovation, which is expected to be done by March 2020, will pose some problems during the next school year, as there is not really another space for the whole school to meet. The building’s new footprint will cover some of the turf field and will impact Eliot’s electrical system.

To find out how diverse the school is and to hopefully aid in diversifying the community in the future, Belmont Hill will take the AIM (Assessment of Inclusivity and Multiculturalism) survey. The data from AIM will give light on numerous topics: progress in reaching diversity and inclusion goals; areas that need to be addressed to increase diversity and success in current diversity and multicultural initiatives and programs. On a related note, Mrs. O’ Connor, Mr. George and Mrs. Sweeney started up a Faculty and Staff Committee for diversity. To further supplement the AIM Survey, Rosetta Lee, a diversity speaker from Seattle, will speak at the opening faculty and staff meeting in August to raise awareness for the faculty on ways we can become more of an inclusive school and make all students feel safe and welcome. Mr. Schneider has ambitious goals for the school in the future, and hopefully we, as a community, will be able to achieve everything.