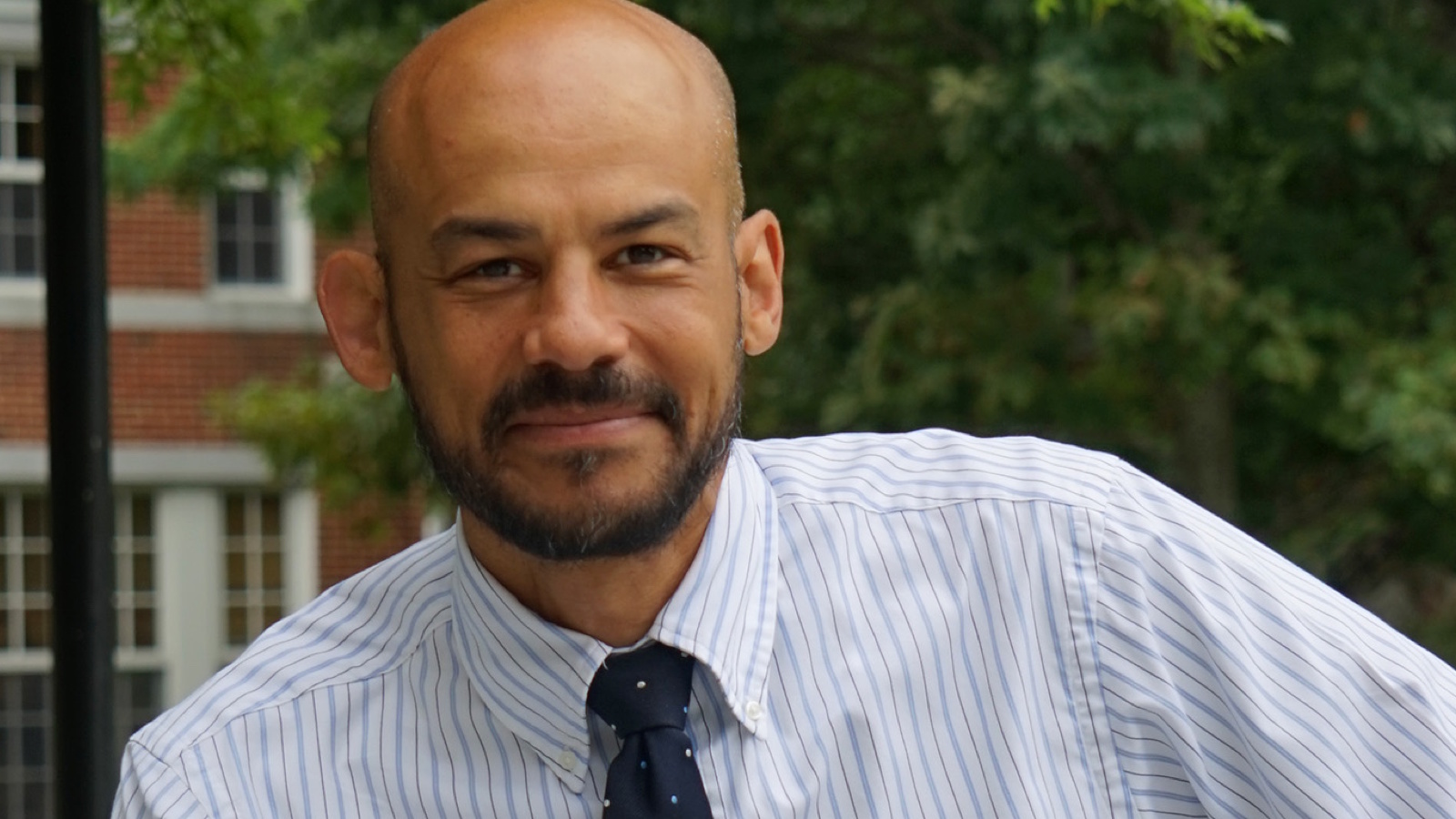 Mr. Zellner, one of this year’s faculty members, diligently engages in many tasks at Belmont Hill, teaching in the Middle and Upper schools as well as coaching on the field.  Mr. Zellner is a busy man on campus. Coming from a family of educators, his path to teaching at Belmont Hill was circuitous.

Mr. Zellner grew up in many places.  He was born in Philadelphia, then moved to Boston and lived here up through middle school, then attended high school at The Stony Brook School in Long Island, New York.  His journey brought him to Wilshire University and Emerson for his undergraduate degree, and then to graduate school at Tufts.

Right after college, while living in New York City, Mr. Zellner worked in IT during the dot-com boom of the 90s. Although it paid the bills, he didn’t love this work.  When a substitute teacher position opened at Concord High, he took it. He instantly loved teaching and eventually taught at Bedford High. He taught freshmen, sophomores, and seniors in a variety of classes like Global Voices, African American Literature, Film Analysis, and Journalism. His favorite part of teaching is exposing students to new information and events.  At Bedford, he also coached football and lacrosse. He met Mr. Trautz through Bedford youth sports, which is how he learned about the position here.

This is Mr. Zellner’s first experience teaching middle schoolers and he has embraced the challenge. In addition to enjoying his middle school classes he loves coaching freshman football. With a propensity for travel, Mr. Zellner eagerly anticipates the Form II Washington DC trip and has ambitions to someday lead a trip of his own. No matter where he goes, Mr. Zellner enjoys photography as a hobby. His classroom is decorated with photos from Alaska, New York, Boston, Europe, and East Africa.

In his first month at the school, Mr. Zellner has really appreciated Belmont Hill’s sense of community. He notices the students’ work ethic and appreciates their eagerness and honesty in class. He enjoys seeing the same students on the athletic side of campus too. We are excited to have him in the community.