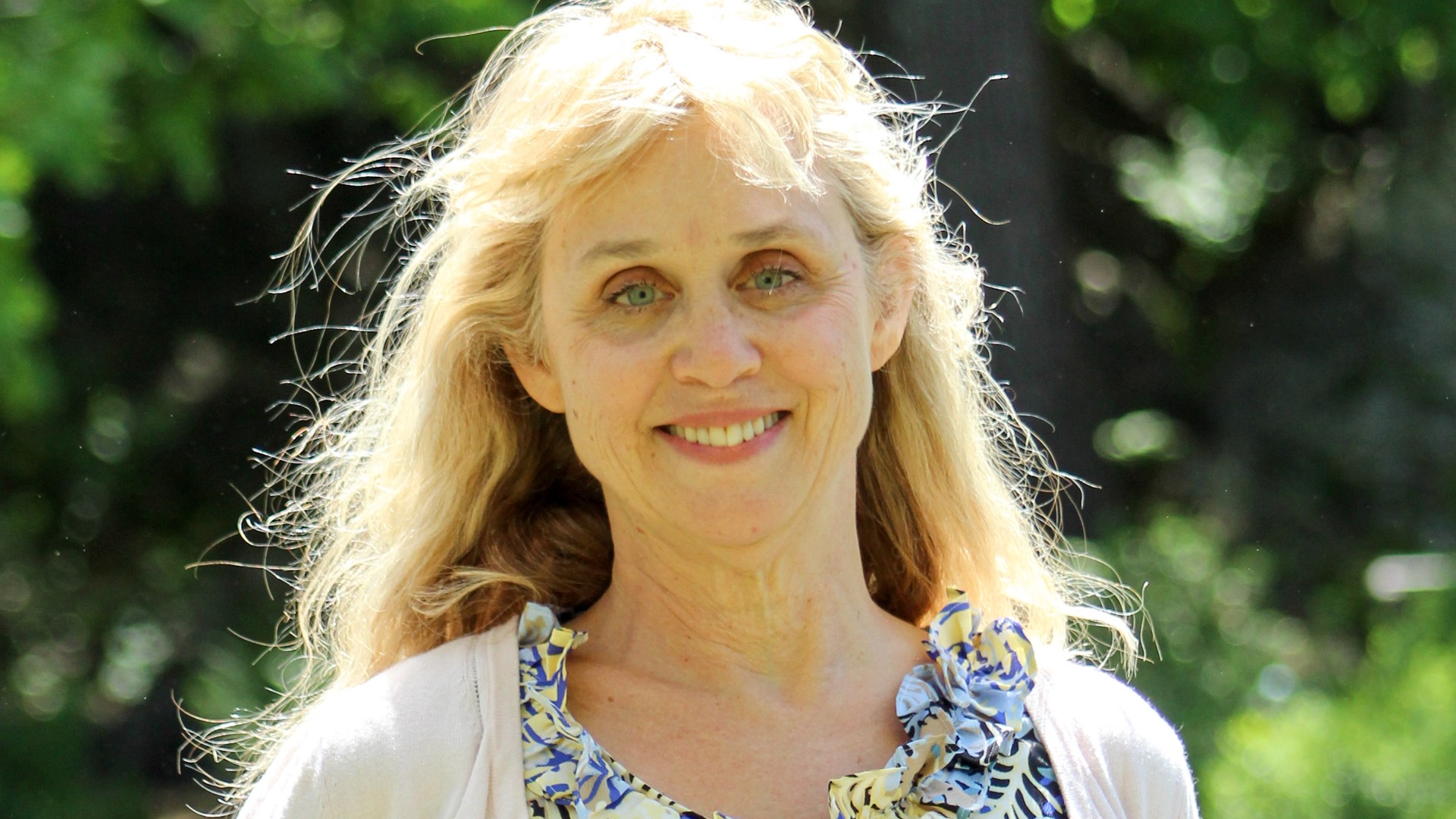 After working in the English and Theater Departments for five years, Ms. Robison will be departing from Belmont Hill. In her five years at Belmont Hill, she made significant contributions to both departments. Ms. Robison innovated the Theater program as the Director for four years, introducing stage fight choreographers for plays with fighting scenes, microphones for actors in the musicals, a new light board, and the performing arts banquet. In these four years, she directed twelve different plays, including One Flew Over the Cuckoo’s Nest, Antigone, A Raisin in the Sun, Guys and Dolls, and two Shakespeare plays. In the English department, Ms. Robison strived to reach every type of learner in her English II and III classes, drawing upon a wide range of teaching techniques (such as Socratic circles, visuals, acting scenes, and presentations), inspired by Howard Gardner’s Theory of Multiple Intelligences.

She coordinated field trips for English students to see professional Shakespeare productions in Boston and brought theater groups to perform at Belmont Hill. As an advisor to Form II students, she accompanied them on service trips and, on two occasions, served as a chaperone on the form Washington D.C. trip.  Next year, Ms. Robison plans to continue teaching and is considering a return to public education. Having previously taught and directed at public schools, Ms. Robison appreciates the differences between public and private schools, noting that public schools tend towards larger Theater programs. Reflecting on her time at Belmont Hill, Ms. Robison said that she will miss the camaraderie and fun in the classroom and that she is very grateful for her opportunities in these past five years.