One Year Out…ish: Checking In With Mr. Mooney

One Year Out…ish: Checking In With Mr. Mooney 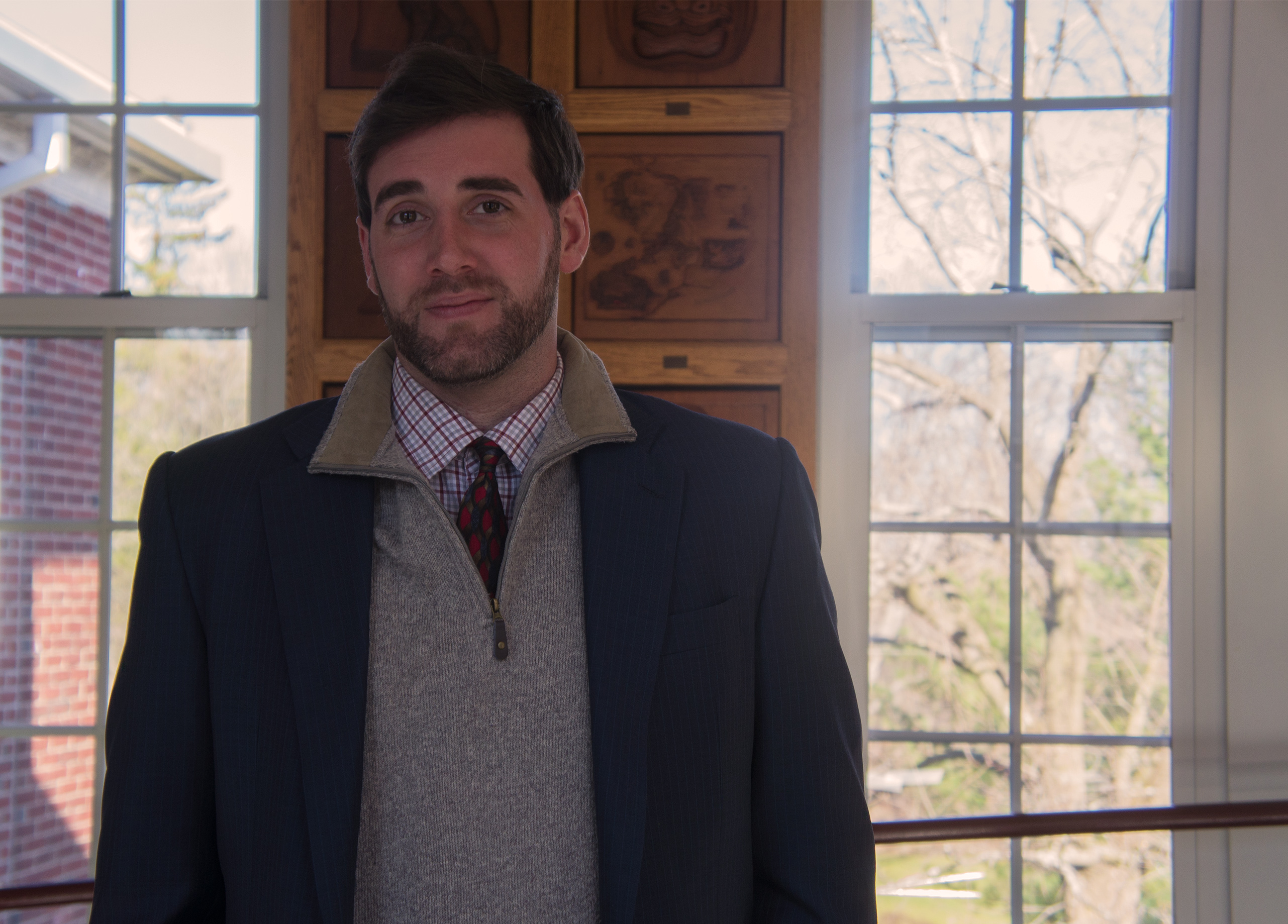 In this edition of One Year Out, I chatted with Mr. Mooney. Whether you know Mr. Mooney from his participation in S.A.F.E, middle school sports, short story club, or perhaps his enthusiastic embrace of literature, you will surely have benefited from his first two years at Belmont Hill. In the vain hope of having him “dish the dirt” on Belmont Hill, I asked Mr. Mooney “What is the worst thing about Belmont Hill?”. With an acute sense of self-preservation and, of course, desperate to impress me with his literary genius, Mr. Mooney quoted the English poet Andrew Marvell, “At my back I always hear, time’s winged chariot hurrying near” – “especially around here” he adds perhaps believing that our time at Belmont Hill goes by too quickly. The polite sophomore that I am, I resisted the temptation to point out that the poem was addressed to a coy mistress.

Mr. Mooney has been an active participant in our community, often offering his expertise to Belmont Hill’s S.A.F.E. discussions and also on Diversity Day. Perhaps his interest in diversity programs stems from his experience being taught 7th grade English by the legendary lyricist and playwright, Lin Manuel Miranda – yup, that Lin Manuel Miranda.

Despite being disappointed by the lack of an anthropomorphic mascot, Mr. Mooney is an unabashed fan of life on the Hill. He celebrates the good things and tables the things we have left to work on. “Belmont Hill is a special place bordering on unique,” he suggests while urging us to do better: “it seems to me that we Belmont Hill citizens must before all else be good: caring and compassionate, patient and prudent, wise and worldly alike.”

With Commencement on many minds, Mr. Mooney reminds me that David Foster Wallace opened his commencement speech at Kenyon College in 2005 with the following anecdote: “There are these two young fish swimming along, and they happen to meet an older fish swimming the other way, who nods at them and says, ‘Morning, boys, how’s the water?’ And the two young fish swim on for a bit, and eventually, one of them looks over at the other and goes, ‘What the hell is water?”

Knowing that I would have no idea what he is talking about, Mr. Mooney kindly interprets:  “As a boys school, I hope we are constantly attentive to the water all around us. At Belmont Hill, the water might well be mineral-infused and full of health benefits, but it is not and should not be assumed as the norm.” Mr. Mooney recognizes that us “guppies” have an important role to play but warns us that we could quickly become “fried fish” if we are unaware of the bigger picture. He urges the student body to act in a way similar to that of John Markis and “help desalinate our world, hopefully doing so with respectful, rigorous concern for others rather than ourselves, in turn helping our shared humanity.”

In his characteristically modest manner, Mr.Mooney harbors thoughts of improvements to the advisor system, “devoting more time and attention to ongoing programming while simply having the chance to discuss issues including and beyond the academic, co-curricular, and social standing of each student.”  He echoes the thoughts of many of us in hoping that the school can bring excellent diversity, citizenship, and social justice initiatives into the mainstream of our school. “Diversity is much more than a day and far beyond the SAFE Dance, though those are worthy celebrations of its centrality to our community.”