Party With A Purpose Returns

Party With A Purpose Returns 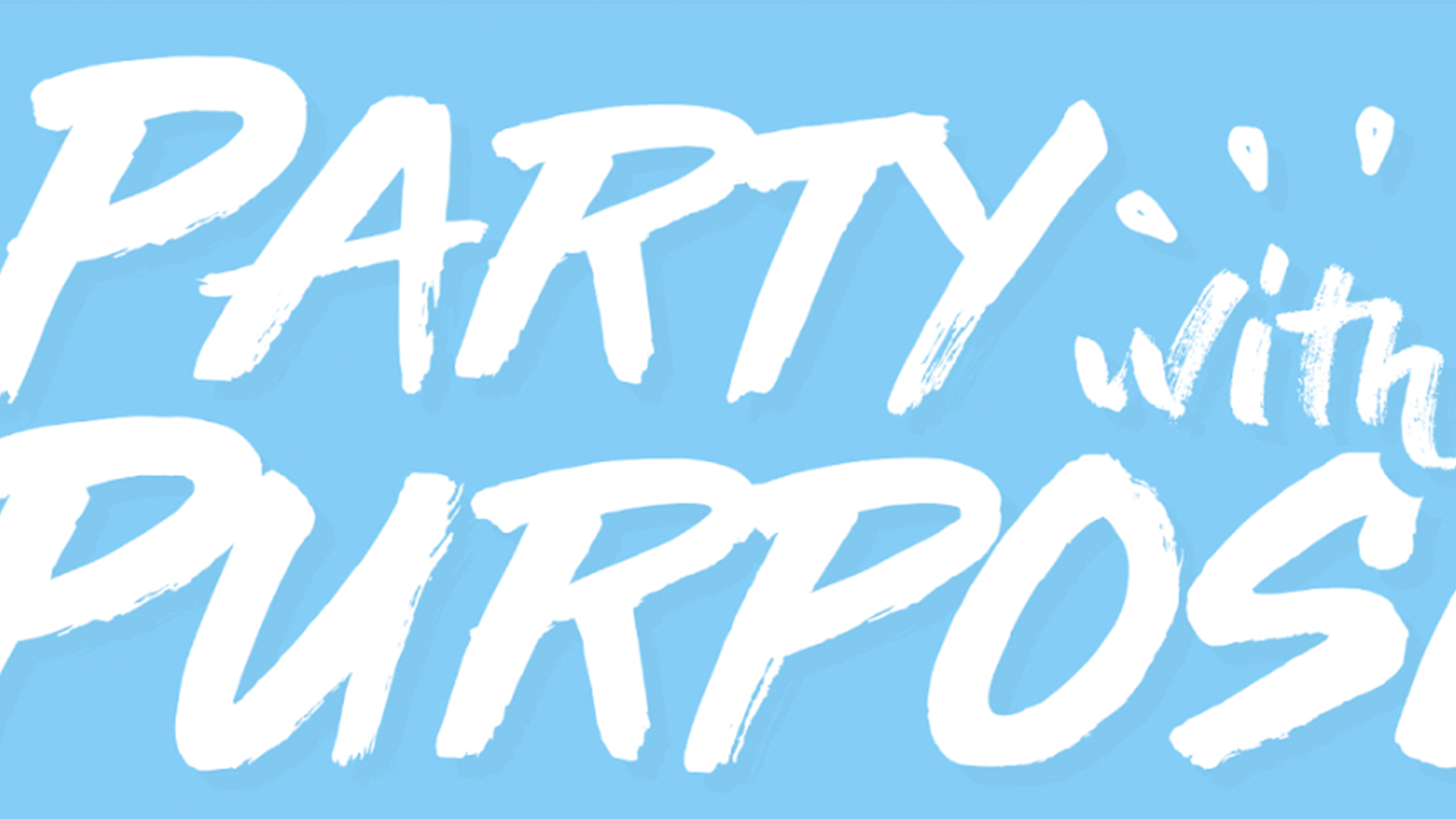 After two years of anticipation, Party with a Purpose has finally returned. The fundraiser, which had met in some capacity every year since 2017, was canceled in the spring of 2020 due to Covid concerns; however, it met with resounding success on April 9th with over 800 participants from a wide array of schools, including Belmont Hill, Windsor, Dana Hall, Rivers, and NCDS. Collectively, the event raised over $36,000, one of the largest PWAP events since its creation. Daniel Drucker, Quinn Healey, Leo Montoya, and Dietrich Jacobs helped organize this year’s amazing event with the help of faculty members Mr. George and Mrs. David.

While the activities of the event were certainly memorable, anyone present at the event noted that the real highlight of PWAP is always seeing the smiles on the faces of the kids whom the event benefits. Upon their arrival, the kids, who are currently being treated or have been treated at Boston Children’s Hospital, first receive a VIP tour of the Jordan to decide where they want to spend their time. Then, after taking some time to relax and enjoy the activities, the kids head into a basketball gym for the opening ceremony, where they meet a congregation of people there to celebrate the kids’ bravery and strength in the face of adversity. Daniel Drucker, one of the organizers of the event, described the opening ceremony as his favorite part of the event: “This is the part of the event where I get chills and butterflies every time as these kids who battle every day are the stars of the night and feel on top of the world. One special thing about this year was that Isaac, Ms. Zener’s son, walked down the red carpet for the first time this year and he was so excited to do so!”

While the bulk of the event occurs on April 9th, PWAP also contributes to Boston Children’s Hospital through the sale of PWAP merchandise. PWAP hoodies, shirts, beanies, and other clothing were sold in early March so that they could be shipped and arrive in time for students to sport their PWAP attire for the event. Even beyond the event, however, students were able to display their continued support for the PWAP cause by wearing PWAP hoodies in lieu of blazers and ties for two weeks in April following the event.

PWAP 2022 has been an enormous success, contributing tens of thousands of dollars to helping Boston Children’s Hospital and giving numerous guests the time in the spotlight they deserve. As a final note, Daniel Drucker wanted to thank Mr. George and Mrs. David, a leader since the start of PWAP, for their dedication to the event. There is no doubt that PWAP will only continue to grow within Belmont Hill and other schools. While the community itself had incredibly positive experiences during the PWAP event, the view of countless students going through their days in PWAP hoodies that one might have seen in the weeks after PWAP is a touching reminder of the powerful effect that PWAP has had, and will continue to have on Belmont Hill and Boston Children’s Hospital.