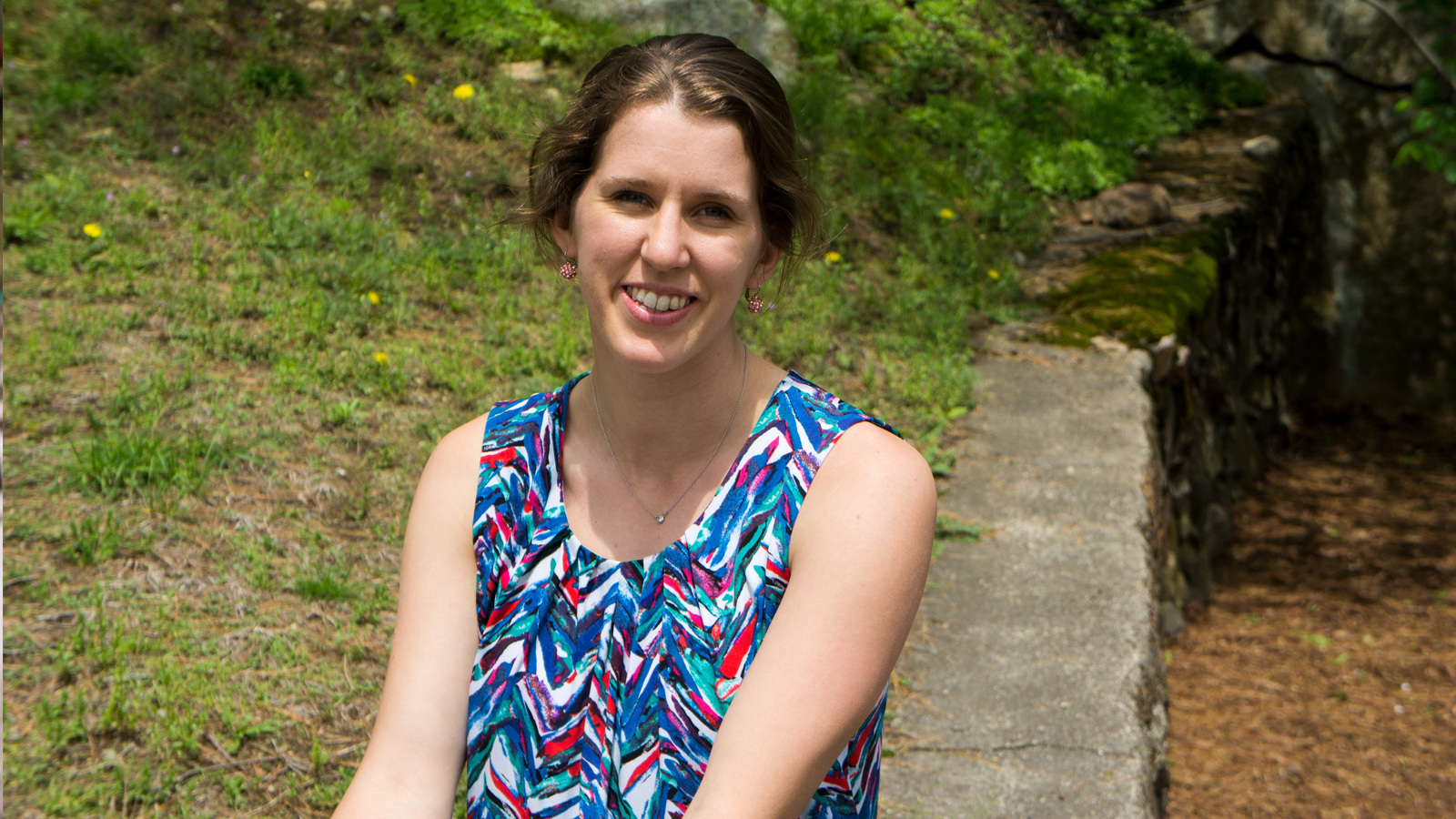 A person of high intellect, drive, humor, piety, and kindness, Ms. Vailas has been one of the most popular teachers in the science department and perhaps the school since her arrival in 2014. A teacher of IPS (a difficult course in which being well-liked as a teacher is no small feat) and biology, Ms. Vailas has always strove to instill moral (as well as intellectual) values in her students, and she has extended those teachings goals beyond the classroom. As the founding faculty advisor of Boys of Faith, Ms. Vailas, among other contributions, brought a youth pastor from her church to help lead the group and provided valuable insight from her own experience. According to John Markis ‘18, a graduating senior and the head of Boys of Faith for the 2017-2018 school year, “Ms. Vailas brought energy and enthusiasm to the group each week, and we will miss her perspective as a Christian collegiate athlete.” Her presence has also substantially felt on the athletic fields. Throughout her five years at Belmont Hill, she has served as a varsity coach for both the cross country and track and field teams. Known affectionately as “Coach” by her distance team, her caring nature has touched all the athletes under

her tutelage. At every race, her voice could be heard as she cheered on Belmont Hill, and she always spoke positively and encouragingly about a performance, no matter how good or bad it was.

Ms. Vailas’ exceptional achievement and impact, however, did not begin at Belmont Hill. Ms. Vailas attended Manchester High School in New Hampshire and went on to hold the NH mile record for girls with a mile time of 4:47. After her senior year, she attended the prestigious Dartmouth College where she captained both cross country and track. At Dartmouth, her women’s XC team captured the Ivy League title in 2013. With much success at Dartmouth, Coach Vailas graduated with a double major in Biology and English. Teaching primarily in the science department on the Hill, Ms. Vailas eventually returned to her first love of English when she taught English I during Mrs. Hamilton’s spring 2016 sabbatical.

Ms. Vailas will be leaving Belmont Hill to work at the Westminster School, a boarding school in Simsbury, CT. At Westminster, she will teach English and aims to inspire students, just as she did at Belmont Hill. At her final track banquet, long-time faculty member emeritus Mr. Kirby spoke on her behalf and described her as one of the most inspirational coaches to walk the halls of Jordan Athletic Center. As Ms. Vailas leaves Belmont Hill and relocates her teaching talents to Westminster, her motivation and spirit will stick with her students and athletes. We will miss her dearly here on the Hill.