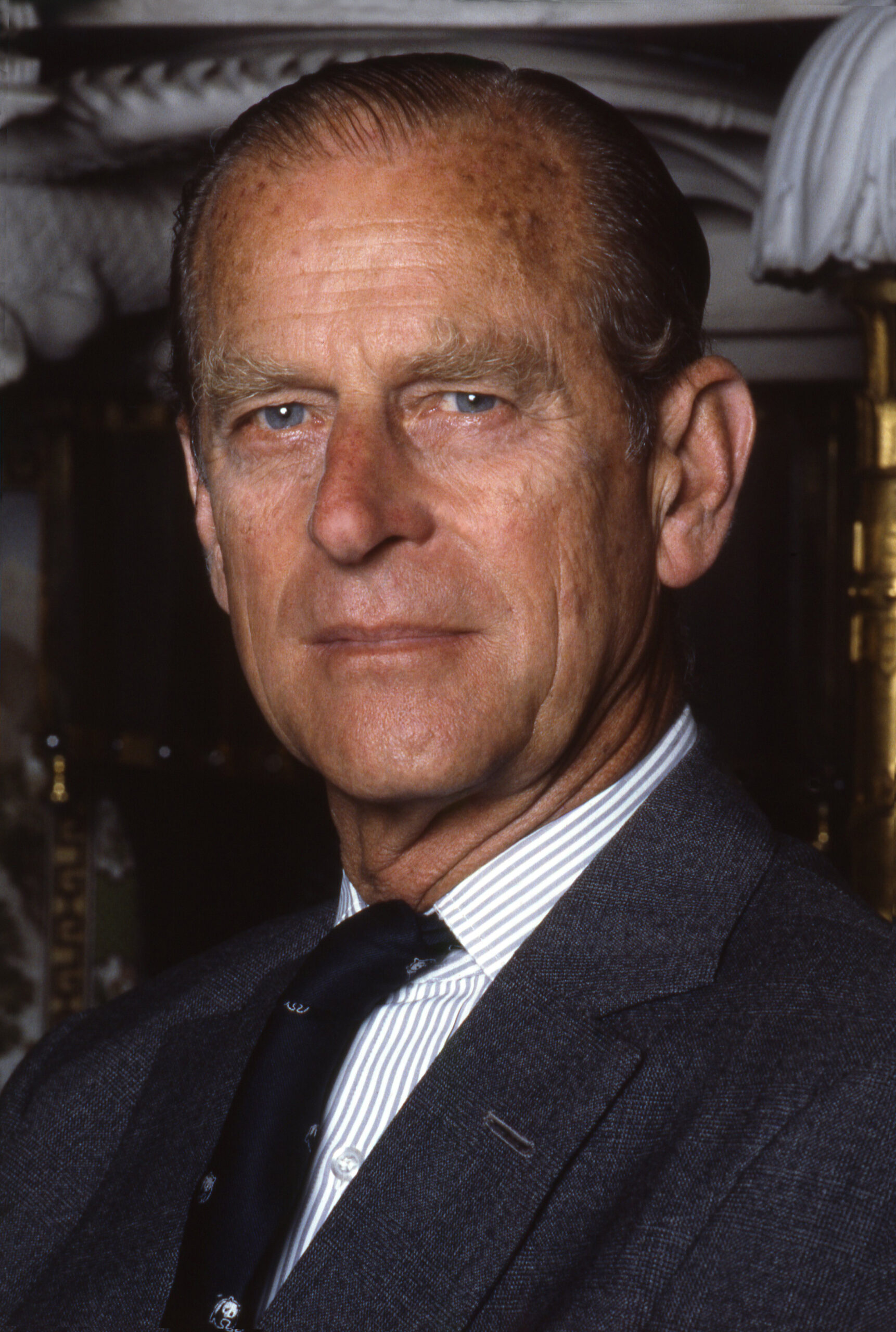 The Panel mourns the loss of Prince Philip, Duke of Edinburgh, and wife to Queen Elizabeth. He died on April 9th at the age of 99. He had been married to Queen Elizabeth for over 70 years and together, they had four children, Charles, Anne, Andrew, and Edward. As the firstborn, Charles became the heir to the throne, followed by his son William.

The Duke was born in Greece but was educated elsewhere. At the onset of World War II, he joined the royal navy and received commendations for his service in the Indian Ocean and the Meditteranean Sea. He left the active service in the navy in 1951; however, he continued to rise through the ranks, eventually achieving the rank of Lord High Admiral, honorary leader of the Royal Navy, in 2011.

He was married to the then-heir to the throne Elizabeth in 1947 at Westminster Abbey at a ceremony watched by over 200 million people. After his marriage, Prince Philip happily engaged in his royal activities. He went to places with the queen and represented her when she was not present. After sixty-five years, Prince Philip became the longest-serving royal consort in history, performing over five thousand speeches. A sense of normalcy concurrently remained in the Duke, where he carried his own suitcases, and he sent his children to real schools rather than homeschooling them. The Duke was very passionate about his personal beliefs. He was a virulent believer in climate change and spent great efforts to defend the environment. He hated the media coverage of the palace and was deeply affected by Princess Diana’s divorce and death. However, he still tried to find a positive spirit and continued to serve his duties.

In 1956, he founded the Duke of Edinburgh’s Award, which is awarded in 144 nations today and recognizes teens and young adults for self-improvement and community service. His impact on many generations of youth in Great Britain and elsewhere is immeasurable. Prime Minister Boris Johnson mentioned in a statement that Philip “was the man who inspired countless young people. ”