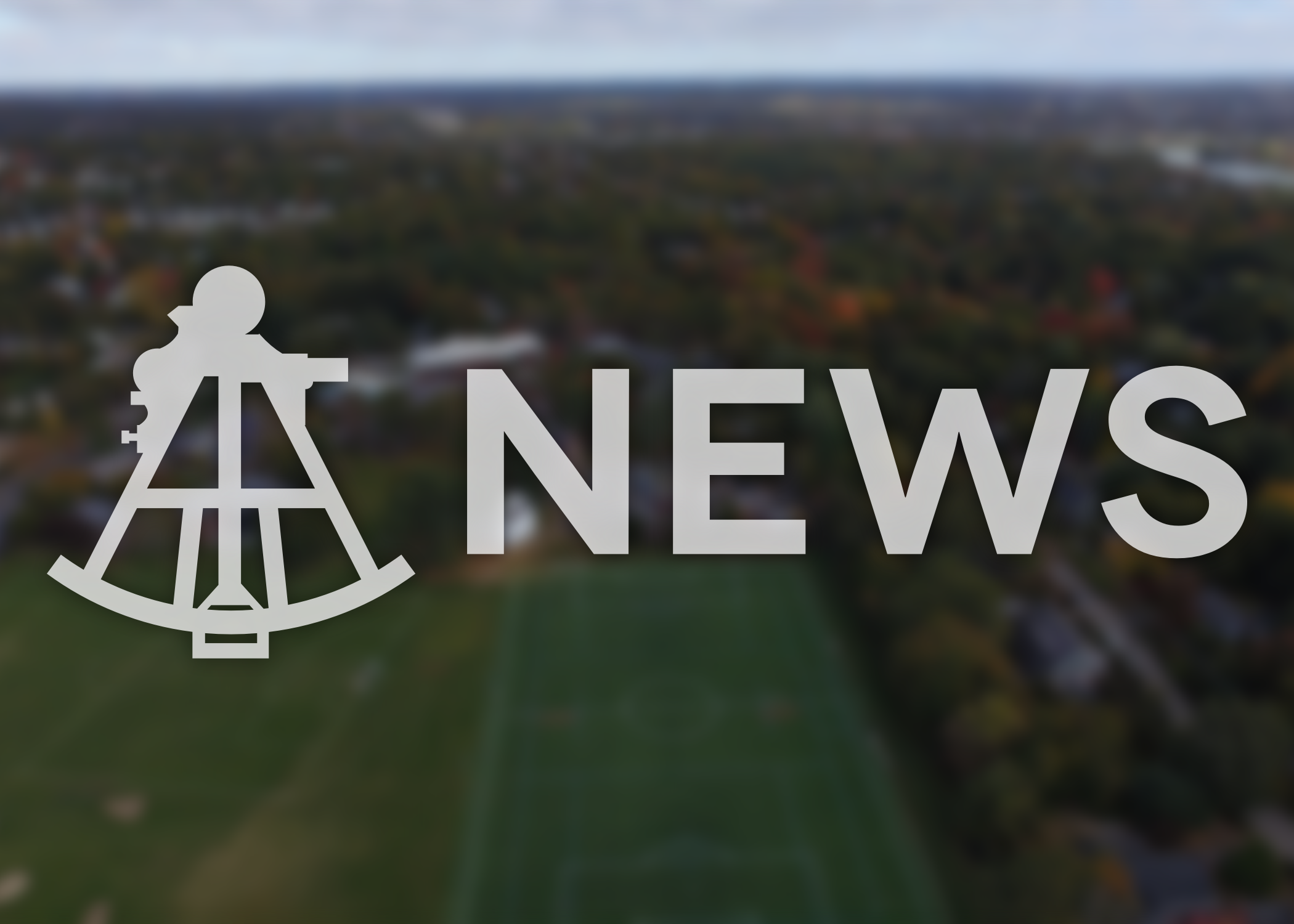 Belmont Hill’s end-of-year Prize Day celebration has long been a prominent event at the school, where students and faculty are honored for their accomplishments over the academic year.  A variety of sports, arts, academic, and musical awards are granted to the student body. From the first formers to the graduating seniors, there are many opportunities for one to receive an award.  It is a day that recognizes students’ efforts and contributions in areas that are often overlooked, affirming the school’s strong commitment to academics and extracurriculars and acting as validation for students outside the more visible arena of athletics.

A look back at former prize days helps us appreciate the history behind the event.  As Founding Headmaster Dr. Reginald Heber Howe desired a formal closure to the school year, Prize-awarding exercises were initially held during the first closing ceremony in 1924 (“closing” because no students graduated at the end of the school’s first year).  In 1947, the first official Prize Day was held due to an expanding senior class and a growing appreciation of the accomplishment of graduating, beginning an over sixty-year tradition that still stands today. Initially, the awards consisted of prizes such as the Senior Class Medal, the Junior Scholarship Medal, the Jarred Scudder Latin Prizes, and the Sextant Poetry Prize.  The awards were chosen from the school’s appreciation of certain achievements. In terms of the event’s origin, the momentous day began rather simply, with the goals of recognizing and rewarding students. However, over time, Prize Day became more stylish and elaborate. There were the inclusion of flags, a traditional bagpipe, and, until 2004, a senior-class elected speaker.  The purpose of these additions was simply to cherish the importance of the day while offering more elegance and sophistication to the audience. The guest speakers were elected yearly by the senior class; the background of the chosen speaker changed with each senior class. Presenters ranged from Harvard professors to business or athletic professionals to even illustrious Belmont Hill alumni.  The reason for the removal of the prize speaker is unknown; however, it is one of the many changes that occurred to the event. As the school continued to evolve, the recognized awards also changed. A greater variety of awards was included in the program ranging from the arts, athletics, academics, to even moral character. Currently, Prize Day has many awards that recognize the faculty and student body.  From years of service in the faculty to sportsmanship, the school captures all the contributions of the school. Throughout all the alterations, as Prize Day grew one of our most admired school traditions, the values of recognition and honor remained as the core of the day.