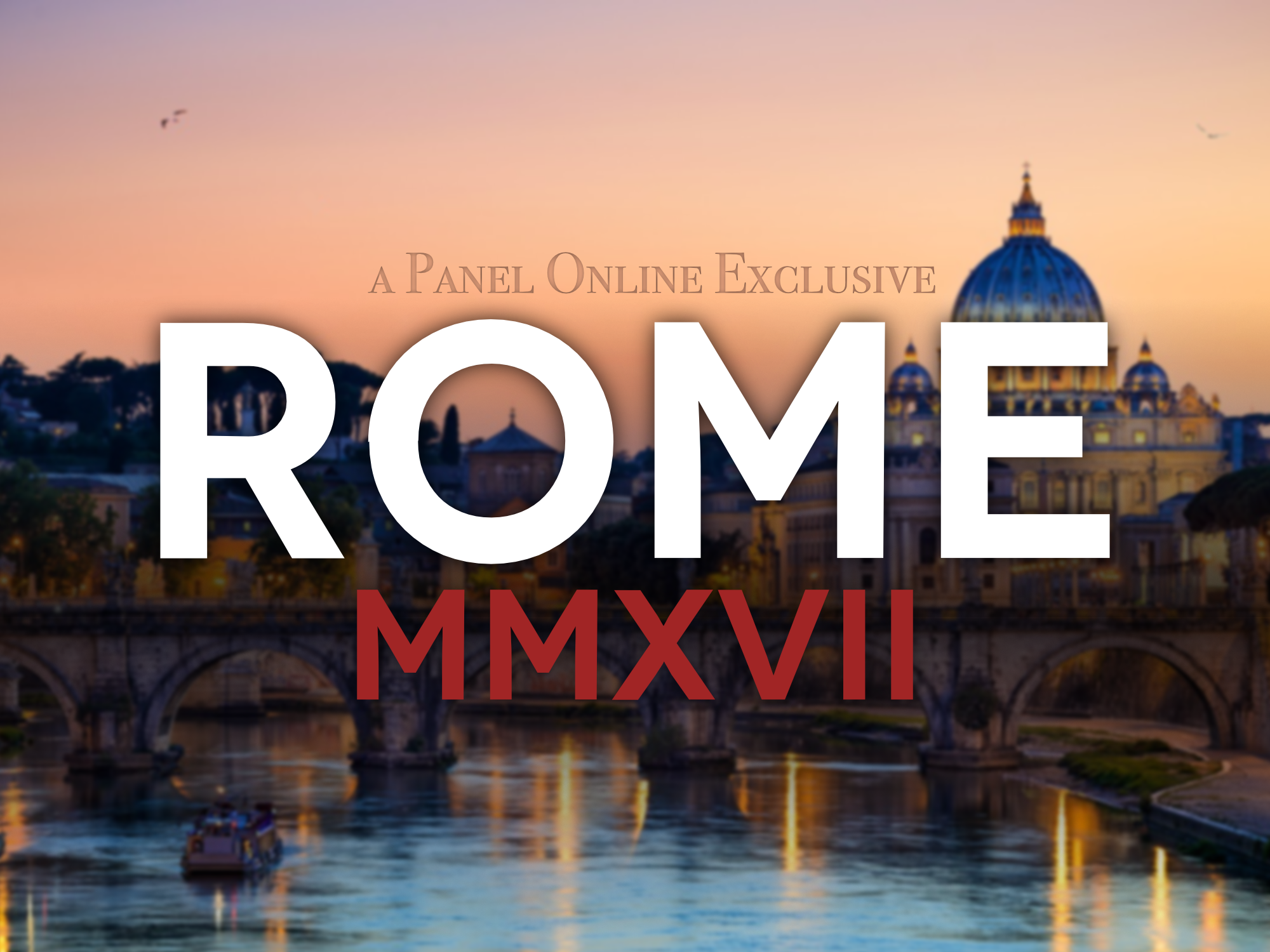 This spring break, The Panel Online will be covering the 2017 Belmont Hill Rome Trip. Throughout the week, the students and teachers at Rome will be posting about their experiences in the ancient city. This series will be updated throughout the week with new content – be sure to check back often to see new pictures and read more about the trip!

…And we’re off! The 2017 Rome Trip Crew is excited and ready to go. Arriving in Italy at around noon, the boys brought great weather with them – it was a picturesque 65˚F day in the capital city. Despite an initial delay at the airport due to a lost bag*, the group eagerly boarded the tour bus to kick off their jam-packed itinerary. After a classic Italian lunch in Piazza Novana the boys visited the Pantheon, Trevi Fountain, Spanish Steps, and Piazza Del Popolo. The group also took time to check out the many statues, monuments, and ancient relics that are scattered throughout the entire city – snacking throughout the day at a host of cafés and gelaterias.

[*The airline eventually found and delivered the bag to the hotel!]

Day 2 at Rome was a success! Starting the day with a quick look at the Servian Wall, the earliest defensive barrier built around the city of Rome, the group toured the Imperial Forum and Colosseum next.

Having spent some time roaming the two sites, the boys then headed over to San Clemente a Roman Catholic Minor Basilica and undoubtedly a highlight of the trip for many. While the land had originally served as the home of a Roman nobleman in the Republican era, over the past 2000 years, the structure has been repurposed 3 more times, with each new “layer” being built directly on top of the old layer. Consequently, you start your tour in a 12th century basilica, followed by a 4th century basilica, and finally a 2nd century mithraeum.

After a leisurely lunch and gelato stop, the boys returned to visit the Roman Forum (directly across from the Imperial Forum) and Trajan’s Column.

Another full day in Italy! The boys travelled outside the walls to visit the Catacombs, as well as the Vatican and St. Paul’s Basilica. While we were not allowed to take pictures at the Catacombs, we were able to get some great shots at the two basilicas. Stay tuned for a detailed description and more pictures of the day.