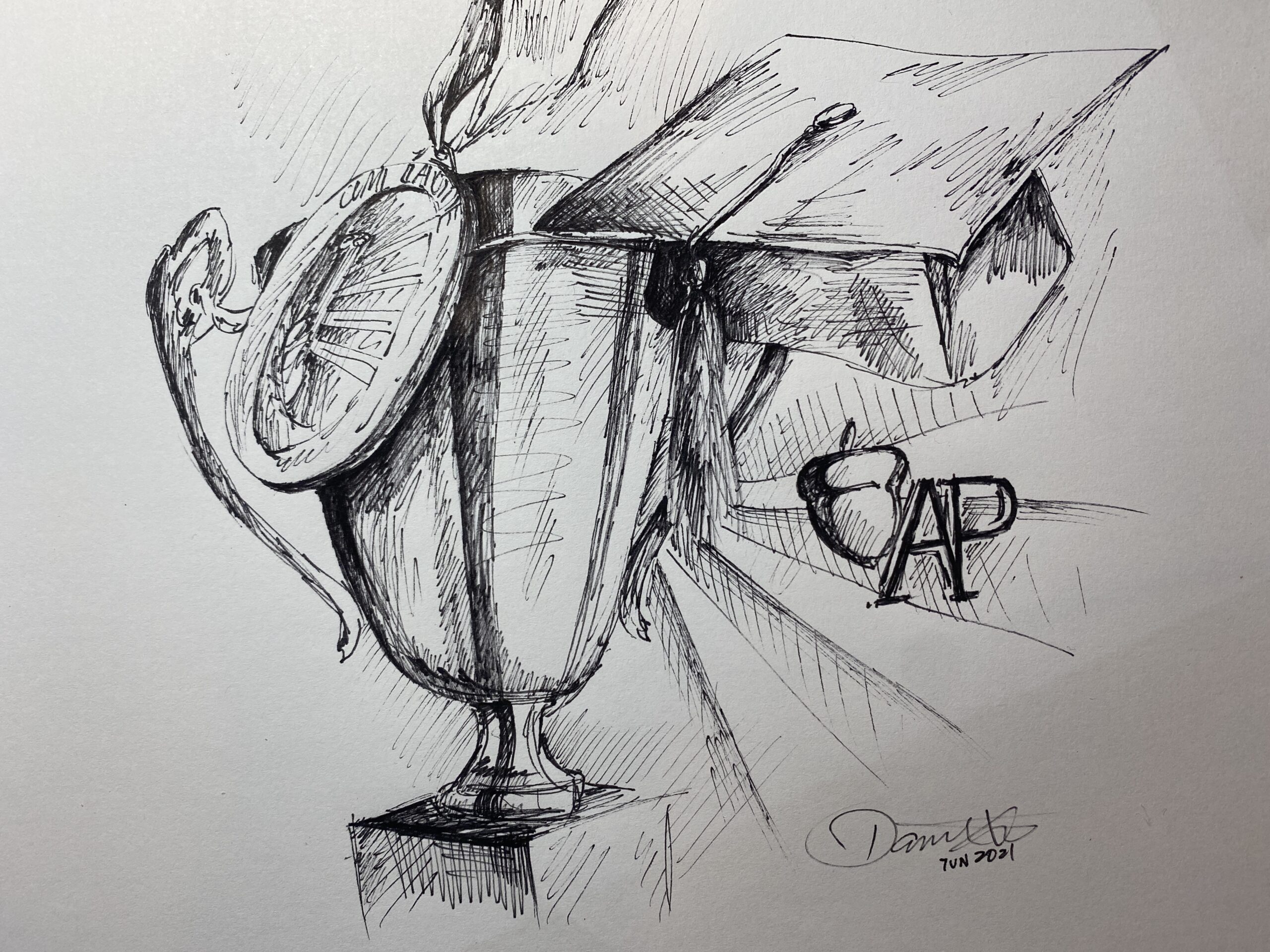 The Class of 2021 excelled on multiple AP subjects: 10 students had AP Honor Designations AP Scholar, granted to students who scored a 3 or higher on three AP exams. Theodore Stoll stood out on the AP exams, being the only Belmont Hill student to score a 3 or higher on four exams or an average of 3.25 on all exams. In addition, seven students received AP Scholar with Distinction by scoring a three or higher on five or more AP exams or an average score of at least 3.5. Finally, Streetej Digumarthi received the Monaco American History Prize, a prestigious award given for his research paper entitled “The Oil Weapon: How the 1973 OAPEC Oil Embargo transformed relations between the United States of America and the Kingdom of Saudi Arabia.”

The Class of 2021 faced academic challenges unlike most years, but they excelled in multiple ways regardless of the obstacles they faced. They were incredible role models for younger students in terms of their academic excellence, and the Belmont Hill community will most definitely miss them on campus next year.