Should Arts be Required at Belmont Hill?

Should Arts be Required at Belmont Hill? 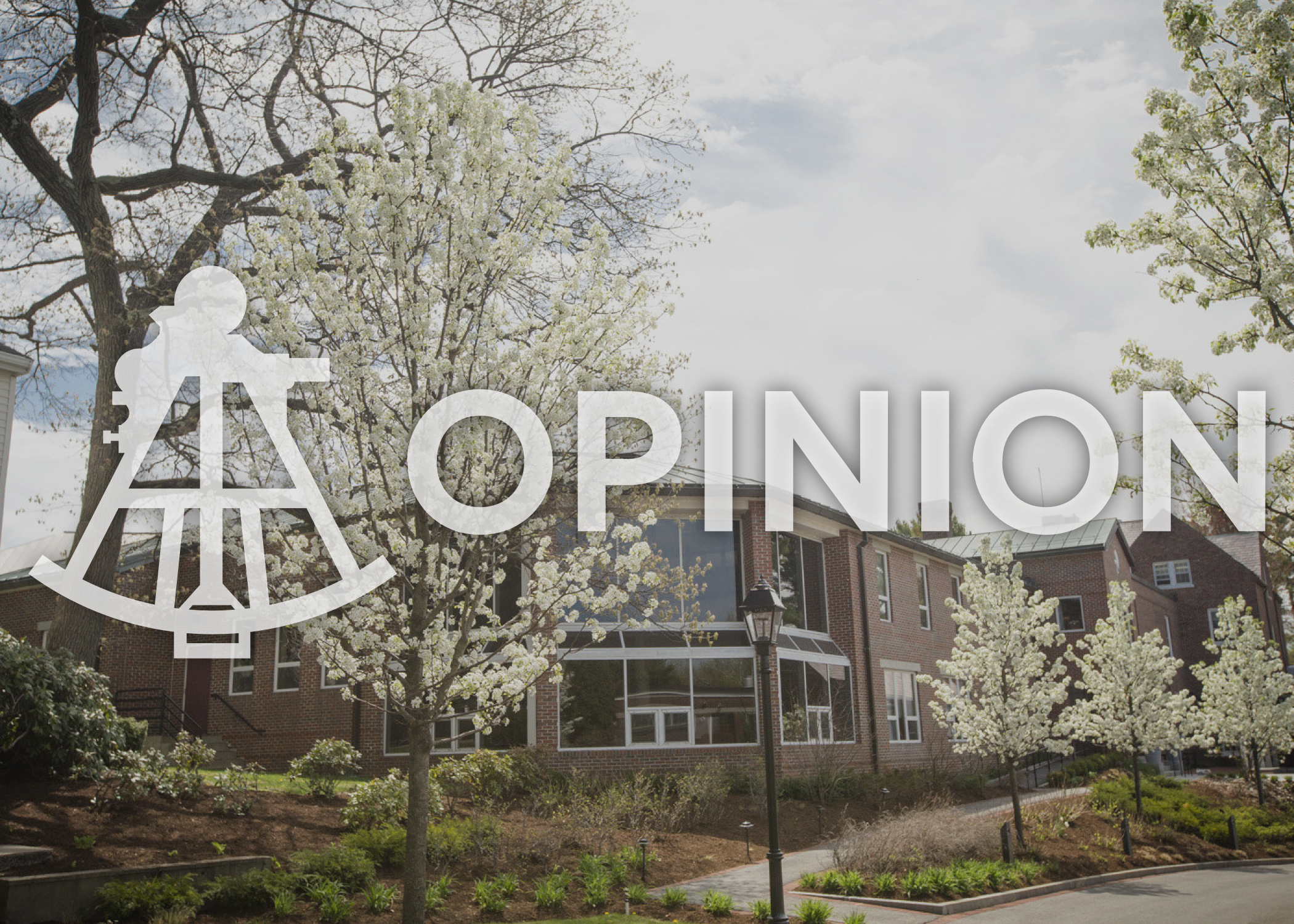 As an institution dedicated to educating boys per its mission statement, in “mind, body, and spirit,” Belmont Hill strives to encourage growth in a variety of areas. The focus on athletics, demonstrated through mandatory participation each sports season, has begotten undeniable success, as evidenced by a trophy case packed with awards. Alas, performing arts do not receive nearly as much interest. 21 of approximately 250 eligible boys sing in the B-Flats, and only seven, six of whom are seniors, performed in the thrilling fall musical. To bolster the arts department, not to mention the general cultural understanding of the student body, the Belmont Hill Senate should implement a new statute: in order to graduate, one must partake in performing arts during at least one-third of his time in the Upper School.

At first glance, a full year of performing arts, or three of nine seasons, looks arduous, but students could fulfill this requirement through a variety of venues. One year in the B-Flats would suffice, as would Orchestra, Jazz Band, or any other group which meets under teacher supervision. The theater also furnishes myriad roles: lead actor, makeup, set tech, lighting, and sound. For those a bit wary to face the heat of the spotlight, these invaluable backstage positions allow each student to contribute to the show in a meaningful way. In addition, time spent backstage involves much high-tech electronic equipment, the premier opportunity for STEAM-fascinated students.

Presently, such a proposal may not seem feasible due to a logistical concern: time. With a six-hour school day, a mound of schoolwork that never ceases to accumulate, and a demanding sports schedule, the typical student appears too consumed in other activities to engage in the arts. But free blocks offer a convenient time slot to join an arts group. Most students spend those forty-minute chunks engrossed in Clash Royale rather than their biology textbooks. Even if a student does prefer to utilize his free block as an oasis from the day’s stresses, B-Flats provides the perfect outlet. Singing with the B-Flats and Mr. Patterson out-endorphins any video game!

Even without a requirement, Belmont Hill should encourage more students at least to try the performing arts field. The bonds built during rehearsal cannot be understated; personally, I continue to speak with young alumni whom I knew solely from our shared time within the Prenatt Building just as much as I contact those with whom I shared a locker room. Even if one embarks on an arts career with ulterior motives, namely college admissions, he learns to love his respective discipline. Many recent alumni have extended their love for singing, founded under the tutelage of Mr. Patterson, into the undergraduate experience. Ultimately, Belmont Hill should consider the above proposal seriously, as both the school and the student body would glean much.