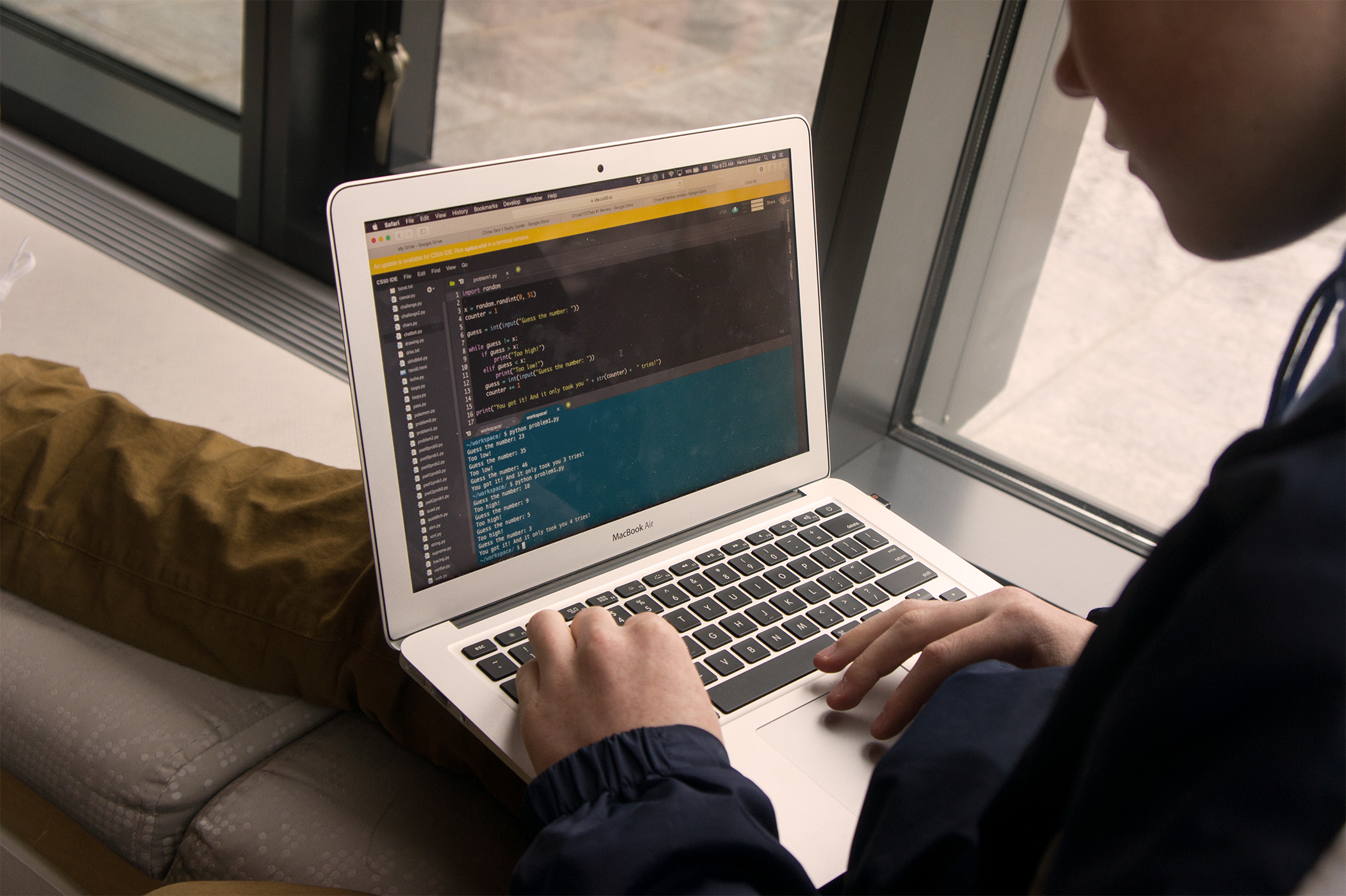 In a world where our future will undoubtedly be technological, a question seems evident: “Should every Belmont Hill student be required to take a computer-oriented course?” As former Belmont Hill Comp-Sci students, we believe that the class really helped us better understand how a computer and website work. The first couple weeks of the course focused on Scratch, a “block” code designed by MIT to help people get introduced to programming. After completing a final Scratch project, we moved onto Python which we focused on for the majority of the semester. We ended the semester learning HTML and CSS, and we had a final project in which we could make anything we wanted with any of the coding languages, as long as it was not too easy.

Some people created websites while other people made Scratch projects. Throughout the semester we learned the code better through practice problems that we completed both in and out of class. Due to the subject’s usefulness, we believe that every student at Belmont Hill should take a computer-oriented course. However, not every student feels that the course should be required. We spoke to third former Henry Harrison, who is currently in Comp-Sci one. He answered the question by saying, “No, although I do believe it is a really fun and great course. I believe it fits well as an elective for 9th graders. I think it is important that 9th graders and up can try Comp-Sci as a class, but I still think it is their choice and they may want to choose other electives”. People may not like computer science, but it is becoming an essential skill. Computer science teacher, Mr. Tiberi, offered his thoughts on the subject:  “Computer science should be mandatory in a school in the 21st century. It is hard to see some math being taught as a requirement and not computer science, because they are both extremely important in our society. We have requirements for two years of Latin and I could argue that two years of Python will be more useful than two years of Latin down the road. Both of them formulate thinking, but computer science does a great job at teaching problem solving and critical thinking because it is a problem-solving oriented course. So, yes, it should be mandatory, not just at Belmont Hill, but also nationwide just to allow people to have experience with computer science”. Mr. Tiberi makes some good, if controversial, points. He makes the good point that not everyone is interested in Latin, and it might not be as an important of a skill than computer science, yet it is required for two years. Although, making computer science mandatory has its cons, such as hiring more computer science teachers and less choice in course selection, nevertheless, we believe the pros outweigh the cons. These pros include the increasing overall importance of computer literacy, that it fosters strong problem solving skills (helpful in other classes as well), and most importantly, the reality that our world is increasingly tech and computer science based.