Should Belmont Hill’s Tuition be… Higher?

Should Belmont Hill’s Tuition be… Higher? 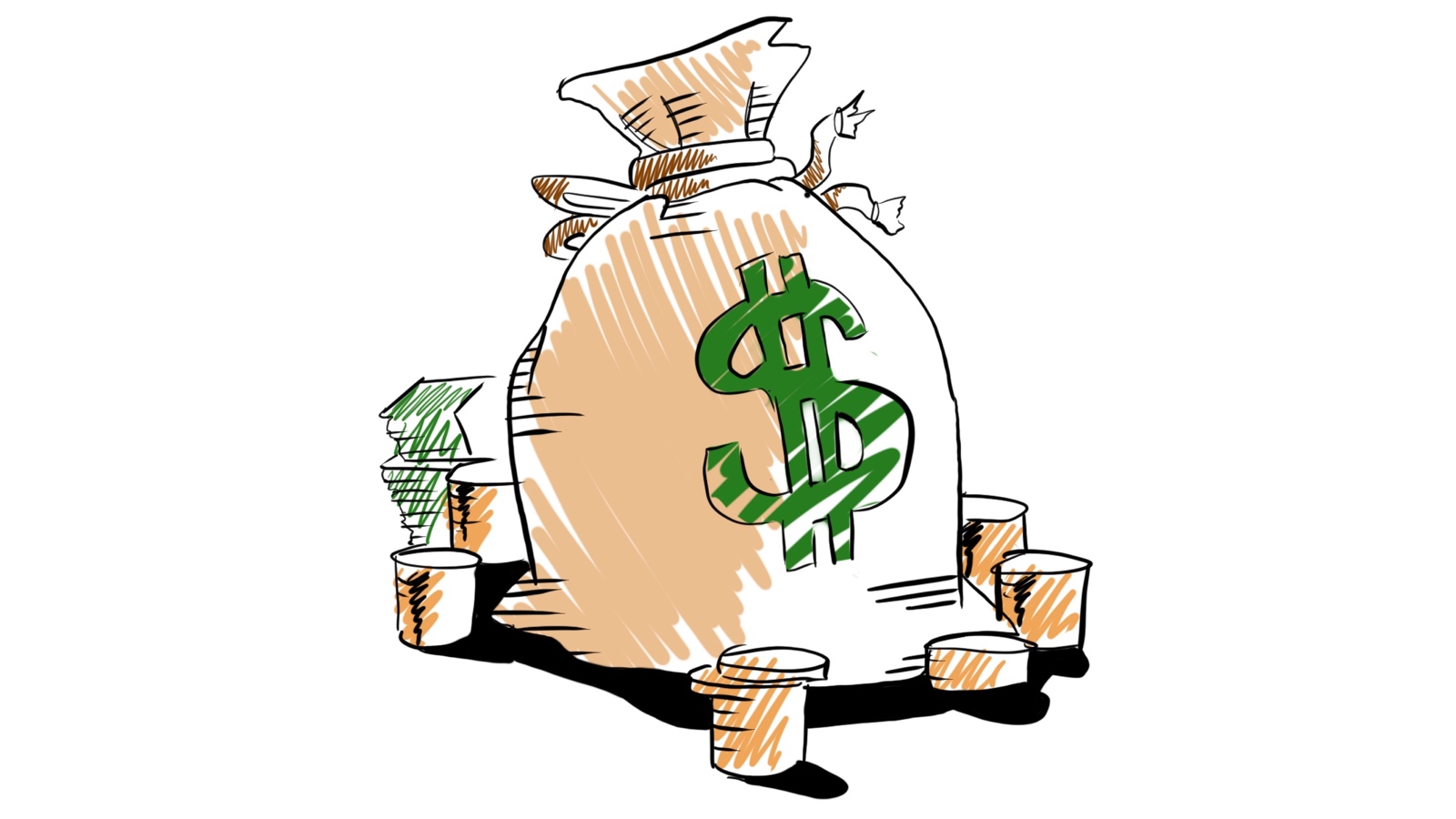 In recent years, tuition for colleges and high schools around the world have been skyrocketing. You don’t have to try all that hard to find someone who is upset by this seemingly inappropriate increase in tuition. So we should reverse the trend, right? Why on earth would we want to pay even more? If you’ve made it this far, read on.

There are many reasons tuition is rising in the US and abroad, and some of these should be addressed. For example, educational institutions are increasingly spending revolting amounts of money on non-essential facilities and amenities to attract prospective students, such as overdone dorm buildings or five-star food service. Although these services might seem nice on your tour, you have to remember that you are paying for it indirectly. Would you spend your own money to build a lazy river spelling out the name of your college – LSU, a state institution, actually did this. I didn’t think so. Belmont Hill has not yet made any unwise investments that might increase tuition (relax, the wind orchid was donated), but we should be on the lookout in the future. Another factor for rising tuition is that there is an ever-increasing number of students who want to enter elite private high schools and colleges, but the spots for those schools stay the same or increase at a slower rate; when demand increases and supply stagnates, prices rise (thanks, Mr. Harvey). There is probably not all too much that we, as a school, can do to solve this problem.

Understanding why tuition is soaring is not so complicated, but the reasoning behind increasing tuition is more nuanced. In the past decades, Belmont Hill has, thanks in large part to the laudable efforts of Dr. Melvoin, boosted their financial aid program, but cost is still a barrier for many prospective Belmont Hill families, even with that financial aid. To make Belmont Hill more affordable for everyone, we should raise tuition to generate funds. The reason this would be fair, although no doubt wealthier families would object, is that the current tuition does not cover the total expenses of every student, even putting aside financial aid. If every student paid full tuition, Belmont Hill would still need come up without outside revenue to make the school run; the day and boarding tuitions currently sit at $48,750 and $56,250 respectively, but it costs about $63,000 per student to make Belmont Hill hum every year according to Belmont Hill’s most recent tax return. So, why shouldn’t those who can afford it, pay it?

When you buy a car, you pay for what it costs to make the car, plus a markup. Why, then, do families able to pay for the full cost of sending a student to Belmont Hill receive a discount? Furthermore, a Belmont Hill education is a much better investment than a car: it lasts forever. The best way to make Belmont Hill most affordable for the greatest number is to raise tuition to the true cost of one year at Belmont Hill.

Of course, there are some compelling arguments to be made in favor of keeping tuition as low as possible. Raising tuition would anger many Belmont Hill families and might scare off prospective students (although hopefully, in the long run, a strong financial aid program would attract prospective students to a greater degree than high tuition repels), and it would not be acceptable to suddenly raise the tuition some $15,000; the process of raising tuition to the full cost the school incurs per student would have to be completed over a period of years. Although I believe that increasing tuition would be the most fair course of action, I understand that this idea is unrealistic. This debate is more an exercise in principled, rather than practical, thinking. However far-fetched the concept of raising tuition might seem, I think it’s a debate worth having as we grapple with how we can best improve Belmont Hill and use our school, an invaluable resource, to better society.