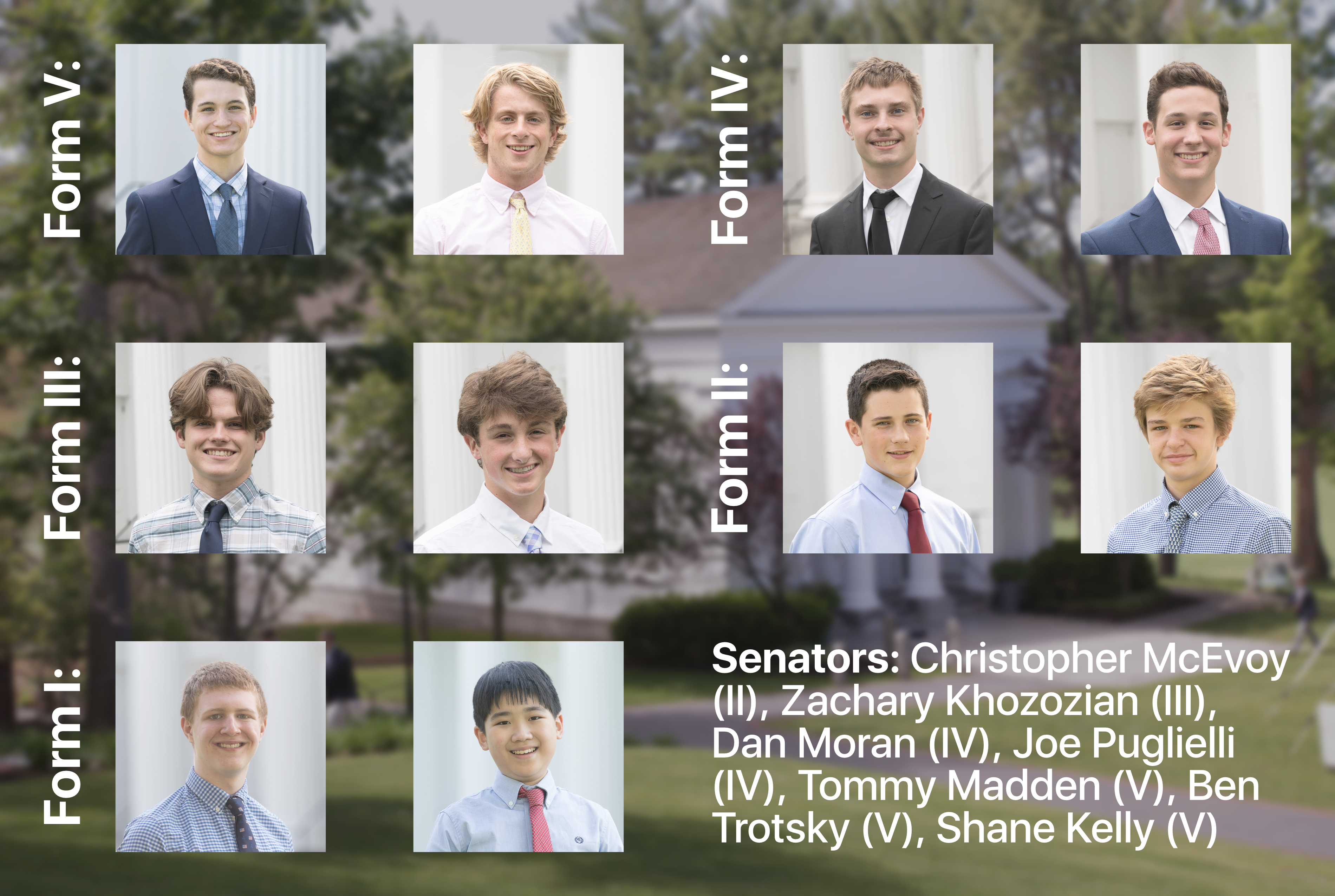 Due to the pandemic, class elections were slightly different from other years. Speeches were given via Zoom with all the advisories in their respective homerooms. After the candidates gave their speeches, a google form was sent out with ranked voting of each candidate, a method that was newly implemented this year. Students ranked the candidates in their order of preference, and if a single candidate did not garner more than 50% of the 1st place votes, the process would move to 2nd place votes to continue sorting the candidates until one had a 50% majority. In this way, elections were supposed to capture a more accurate representation of the form’s overall opinion and serve as a logistically more effective method of getting votes quicker due to the online voting format.

We are excited to see how the newly elected student government members will tackle various issues next year, including the transition out of the pandemic, welcoming new students into the form with different activities (a practice that was brushed over this past fall due to COVID), and discussions around race and identity, which have been increasingly prevalent in recent months.