The College Process at Winsor and Belmont Hill: Surveying the Student Experience

The College Process at Winsor and Belmont Hill: Surveying the Student Experience 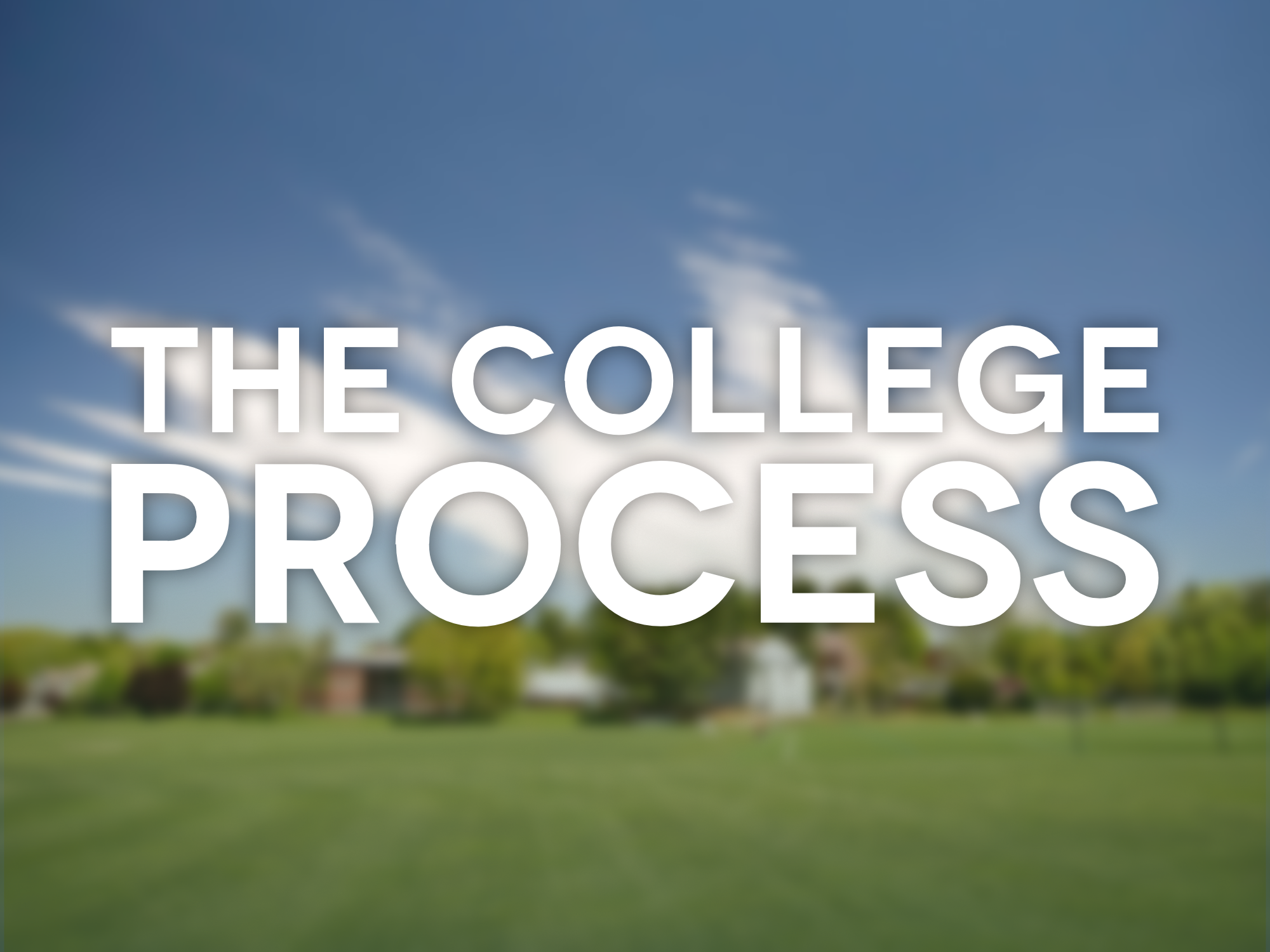 In Issue 5 of Volume 66, The Panel executive board examined the culture of the “college process” on both the Belmont Hill and Winsor campus. This article is the first in a five-part series on the topic. All five articles in the series can be found here.

During this week of early decisions—when seniors are receiving their first round of letters and rumors fly furiously amongst the student body—the college process is cast in an uneasy mystique. The Panel feels it timely to deconstruct and demystify a process that can seem vast and senseless.

We set out to compare the culture around college at both Winsor and Belmont Hill, and we both decided to administer anonymous surveys to our respective senior classes. Before the surveys were even sent out, however, it became clear that the Winsor and Belmont Hill executive editors intended to focus on different aspects of the college process.

In lieu of asking many personal questions about the survey takers’ applications, the Winsor survey focused primarily on college culture and inquired about interpersonal class dynamics. Examples of these questions included “To what extent is there concern about discussing the college process at Winsor?” and “How sensitive/respectful do you feel your classmates are in discussing financial aid?” Conversely, the Belmont Hill survey placed a greater emphasis on individual applications and athletic recruiting. Examples of these questions included “What aspect of your college applications do you feel least confident about?” and “what/who was the most helpful resource when it came to applying to college?” While Winsor only asked three questions about sports recruiting, Belmont Hill asked seven.

*Note: Both Belmont Hill respondents who did not apply early committed athletically to the regular decision process at a D1 program.

The College Board announced a redesign of their hallmark SAT test in late 2014, implementing the so-called “New SAT” in March 2016. High school seniors graduating in 2018 across the country constituted the first group to test solely with this redesigned test. At Winsor and especially Belmont Hill, the change drove many to choose to take the ACT, a test whose popularity was historically confined to the Midwest. 63.8% of senior survey respondents at Belmont Hill sat for the ACT, while 36.2% solely took the SAT. About 15% of respondents reported taking both tests; the number of boys planning to submit an ACT score was equal to those planning to submit their SAT result.

Winsor students also prefer the ACT, although their preference is not as extreme; 58% took the test. Survey data reveals that the frequency with which Winsor girls took major standardized tests was rather evenly distributed. About 35% took the SAT or ACT once, 35% tested twice, and just below 30% tested three times.

At both schools, preparing for the test with a private tutor proved the most popular option. 58% of Belmont Hill students used a private tutor as one method for standardized test preparation, while 68.4% of Winsor respondents hired a test prep tutor. Students were welcomed to select multiple means of preparation, and after tutoring, reviewing with print materials like test prep books from the Princeton Review, Barron’s, and Kaplan appeared as the second most popular option.

Consideration of a gap year is much more common at Winsor than at Belmont Hill. Exactly 50% of Winsor respondents shared that they were either planning on taking a gap year (5.3%), currently considering delaying enrollment for a gap year (23.7%), or had previously considered doing so (21.1%). Gap year consideration among Belmont Hill seniors is rare. A resounding 89.9% did not consider delaying applications for a gap year, and only 17.4% predict they’ll consider delaying enrollment after acceptance.

Winsor awards one senior each year with the Saltonstall scholarship, which “enables her to study in an academic year abroad program at the Sorbonne University in Paris.” Iona Gossage ’18, who has expressed interest in this program, reflects, “You’re never going to get another chance when you can just drop everything and move to another country. As adults, we’ll have mortgages, children, jobs…So my philosophy is carpe diem! Seize the day and take the opportunity when it presents itself.” She adds, “I think the experience of having another year to get to know myself will help me more mature and successful going into college–especially a pre-professional program.” According to our survey results, Iona’s sentiments are espoused by half of the survey takers.

Belmont Hill’s Jake Carter ’18 agrees, explaining that he feels there “would be value in breaking out of the bubble of Belmont Hill and Boston by finding new perspectives and gaining new experiences before taking the next step onto college.” On the other hand, the majority of BH seniors share Jared Stier’s (’18) outlook: “I’m ready to explore a new city and continue my education, and taking a gap year would make me feel as though I am falling behind all my friends who are starting college a year before me.”

Above: A timeline of the college process for the Class of 2018.