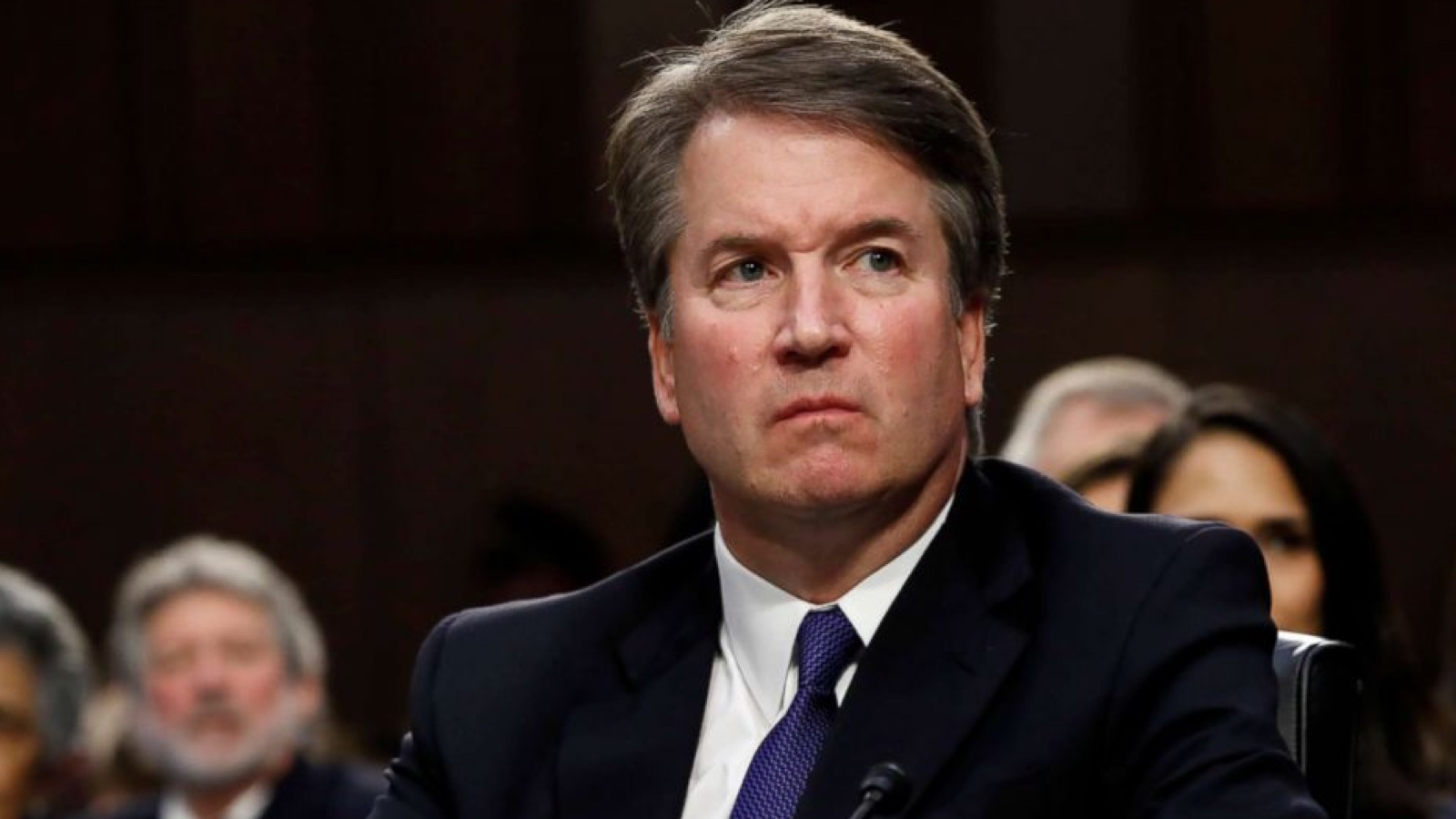 It would have been almost impossible over the last week and a half to ignore the drama that unfolded in Washington D.C.  Last Thursday, the Senate Judiciary Committee heard the testimonies of both Dr. Christine Blasey Ford and Judge Brett Kavanaugh on Dr. Ford’s allegation that Judge Kavanaugh sexual assaulted her while they were in high school.  These hearings were broadcasted, and many of you saw all or part of them. Setting politics aside, we at The Panel feel this national story has special relevance for our campus.  First, the outcome of this nomination could sway Supreme Court decisions for generations.  Closer to home though, this situation has fostered important questions about boys’ schools and the culture that exists within them.

We find this case particularly interesting because Judge Kavanaugh’s high school experience was probably quite similar to our own.  He is now 53 years old and a federal Judge with 12 years experience on the nation’s second-highest court, but, in his younger years, he graduated from the prestigious Georgetown Preparatory School, as well as Yale College and Yale Law School.  One of the most striking things about this case is that a man at the pinnacle of his career has had been reputationally damaged by an allegation about something he did at age 17 in high school. On the other hand, Dr. Ford, a distinguished professor and academic also in her 50s, has been haunted with anxiety and post-traumatic stress every day of her life since this alleged encounter some 35 years ago when she was 15.

Dr. Ford ’s testimony was remarkably moving and also deeply unsettling.  Some thought for sure Judge Kavanaugh could not recover his nomination process after that.  However, he then delivered an impassioned testimony in an attempt to clear his name. While we can be relatively sure Dr. Ford was assaulted, we are slightly less certain it was Kavanaugh who did it.  Hopefully, the upcoming FBI investigation, agreed to by Senate Judiciary Committee Republicans, will provide more information. That aside, this historic and unprecedented nomination process offers an opportunity for us as a good school committed to shaping moral young men to begin a conversation.

Alums of Georgetown Prep also include Supreme Court Associate Justice Neil Gorsuch, Senator Chris Dodd of Connecticut, numerous Congressmen, Ambassadors, and business leaders.  In sum, its graduates have gone on to do great things. So have graduates of our school, and we are confident that many of us current students will go on to prosperous careers and great lives as well.  With great power though, comes great responsibility. If this story has shown us anything, it is that the consequences of our actions now as high school students matter.

We hope this will shape the way we think and act with regard to girls.  For argument’s sake, assume the allegations against Judge Kavanaugh are true for a moment.  The encounter with Dr. Ford was in all likelihood not life-changing or even particularly memorable for him; however, her entire life changed that night.  As men, we need to be mindful about how our behavior affects women, even when it does not seem to affect us. Our interactions with girls, and even insensitive comments with no malice behind them but offensive nonetheless, will be immortalized through media both social and otherwise.  This is the nature of the world in 2018. The allegations against Judge Kavanaugh are said to have occurred in 1983, when the taboo on discussing sexual assault was even higher, misogyny was more rampant, and social media was nonexistent. They are only allegations, and yet they are having tremendous consequences.  When many of us reach Judge Kavanaugh’s age, allegations of this kind will have a higher chance of being corroborated with evidence.

For your own sake, I hope you will be mindful of what you do.  Do not allow a “five-second decision” you make today to destroy years of hard work and your reputation later on.  Also, I hope we are all innately good enough not to want to cause another human the kind harm that has been done to Dr. Ford.  Furthermore, we will go forth in the world as flag-bearers for this school. Represent it well.

Georgetown Prep has been slandered in recent days in the media and news outlets have been perpetuating stereotypes about boys’ schools.  That school has been accused of allowing a culture of alcohol abuse and sexual violence, as well as of being a playground for the elite. It has made many associated with boys’ schools look inward, but it has also been tremendously unfair not only to the school but to its many hard-working students, faculty, and staff who exemplify none of these things.  In a statement it released on September 26th, the school wrote, “The problems and abuses of alcohol and drugs, sexual assault and misconduct, emotional and physical violence toward others are real; educators at every institution of primary, secondary, or higher learning in our nation face these problems every day. Serious educators in public, private, religious, and secular schools, as well as parents and families, have been wrestling with the collateral damage of an out-of-control culture for many decades. Jesuit schools, Georgetown Prep among them, have been working together since the 1970s to address these issues.”  It went on, “It is all too easy to paint malicious stereotypes about a group of people based on assumptions about their gender, ethnicity, or their station in life. Part of our educational foundation is the continued evaluation of everything that we do, personally and institutionally, that we may live most fully the commandment to love God and neighbor.”

For the sake of our nation, we sincerely hope the allegations will be fully investigated and that this will be resolved in such a way that is fair to both Dr. Ford and Judge Kavanaugh.  Here at school, everyone should take the opportunity to discuss and reflect on the themes and implications inherent to the allegations. Ideally, we can all emerge wiser and more thoughtful for having gone through this.