Belmont Hill Needs to Crack Down on Mass Mediocrity of Clubs

Belmont Hill Needs to Crack Down on Mass Mediocrity of Clubs 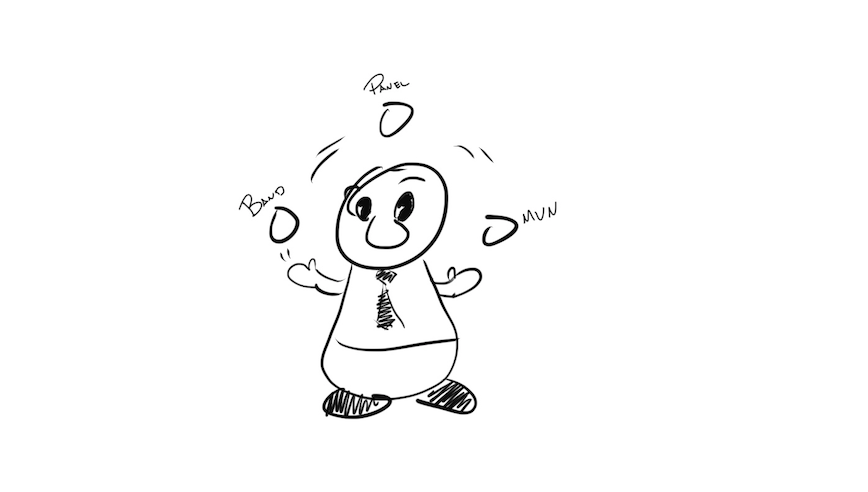 In November 2017, Seth Israel ‘18 and I wrote an opinion piece on extracurriculars at Belmont Hill. We argued that all clubs should be approved annually by the Student Senate to receive funding or special equipment. Now, I’m back to double down on my stance. Belmont Hill extracurriculars, for the most part, are an absolute joke. Very few students regularly participate in clubs and, when they do, they usually contribute the bare minimum to justify its place on their Common Application. If students are still struggling to find activities to pad their resume, don’t worry. They can very easily create their own club (bonus points since they are now a founder and head) that serves little to no purpose and hardly ever meets. There are currently forty-seven extracurriculars listed on the Belmont Hill Student Portal (although I’m pretty sure there are at least eight have no student leaders or have disbanded) and, while some of these are very important and impactful like Student Senate, Peer Leaders, and Sustainability Club, a lot have little to no reason to exist.

So, how can Belmont Hill fix its club crisis? In addition to severely restricting the creation and existence of clubs (requirements should include meeting every week for a full period, actual plans for the content of meetings and the purpose of the club, and structures in place to prevent lax participation), Belmont Hill must require students to participate in extracurriculars (just like sports) and limit the number of clubs in which they can join. Not only would this provide much-needed participants to clubs like The Panel, which is forced to spread twenty or more articles per month across far fewer writers, but it would also prevent students from joining a bunch of clubs in name but never actually attending or contributing. I think, ideally, the school would require every student to participate in at least one but not more than three. This way, students would have room to explore multiple passions while being prevented from casting too wide a net. When I was younger, I felt the need to jump into a lot of activities, far more than I should have. I was absolutely not alone in this perception and, as far as I can tell, it has not diminished from the minds of middle schoolers in the past few years. Looking back on my experiences, I now know that devoting significant time to meaningful clubs is far more important, both for the college process and for the development of life skills and passions. I strongly urge the Belmont Hill administration and the Student Senate to consider adopting this policy if they want Belmont Hill clubs to be more than words on an application.