Upcoming changes to the B-Flats and Jazz Band

Upcoming changes to the B-Flats and Jazz Band 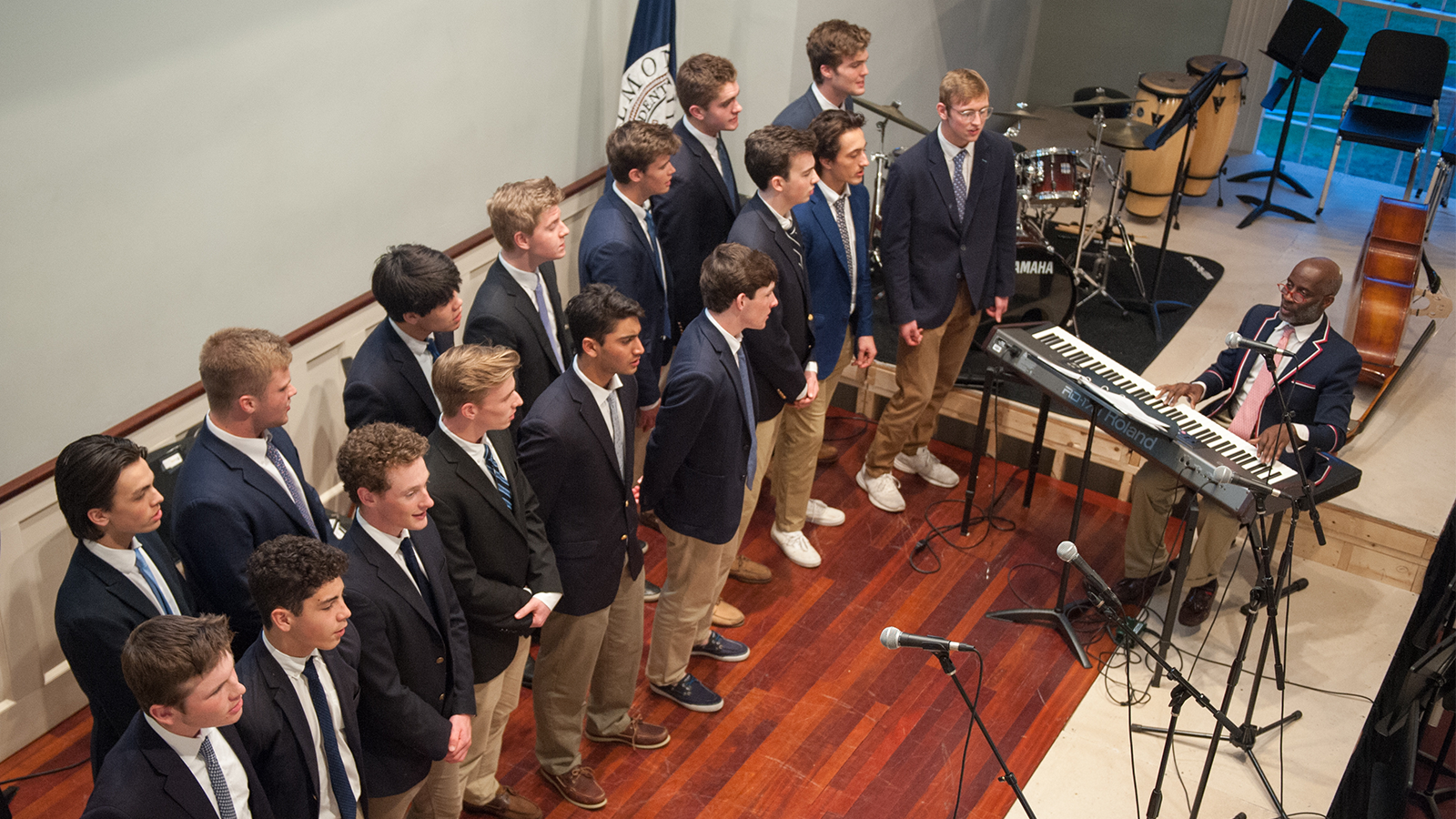 The 2020-2021 school year has been a unique experience for the B-Flats and Jazz Band. While restrictions imposed on both groups preventing in-person rehearsals have been frustrating, they have also allowed the musicians to work on and present pre-recorded performances. As a Jazz Band member, I can say that taking the time to record and listen to myself playing has been immensely valuable. But I am eager to resume playing in person. While it is unsure whether the B-Flats and Jazz Band will have in-person rehearsals next year, Mr. Fiori, Mr. Patterson, Mr. Kaplan, and countless others have organized changes that are sure to improve the experiences of members of both groups. I spoke to Mr. Fiori about these changes and have highlighted some of them below.

Taking part in Jazz Band or the B-Flats for a full year fulfills the hands-on art requirement; beginning next year, a second year of membership in one of these ensembles will also satisfy the art appreciation requirement. With the members now receiving class credit, the B-Flats and Jazz Band will begin to meet during a class block, and members will receive a grade just as they would in any other hands-on art class or art appreciation class. However, even though Jazz Band and the B-Flats now fill the role of art classes, members of these groups are still encouraged to take part in other art classes if their schedules permit.

In a year where every new change appears to be negative, the upcoming changes to the Jazz Band and B-Flats are finally positive. I would like to thank the art department and everyone else who worked hard to make these changes possible. Hopefully, we’ll see many new faces in these groups next year!