What Makes a Good Chapel?

What Makes a Good Chapel? 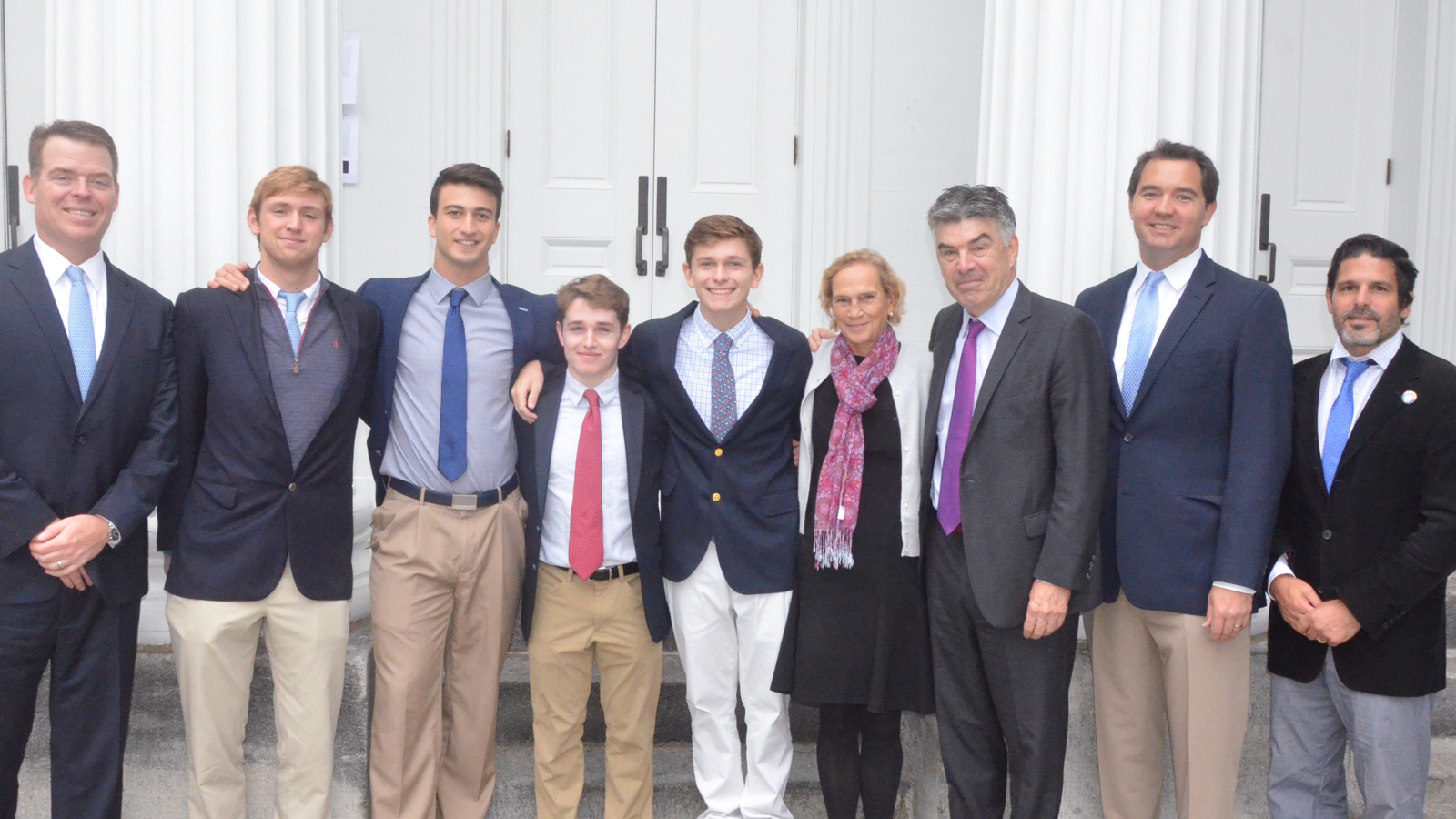 For Belmont Hill students wandering into study hall or advisory in the early hours of the morning, one of the most common questions asked between peers is the simple “do we have chapel this morning?” Depending on the day, a “yes” or a “no” might be more favorable to any given student. Perhaps they were hoping to do some last minute review for that math test during A-Block, or would rather not make the trek across campus only to return fifteen minutes later. Thus, a chapel speaker faces an inherent challenge. On its own, taking hold of an audience and driving home a message is a daunting task for a public speaker; an audience of tired and distractible young boys increases the trial tenfold.

For a chapel to be effective, it has to achieve two basic principles. Firstly, the speaker/speakers have to recognize who their audience is, in this case, a crowd of sleepy middle and high school boys, and what topic will interest them and allow for the engagement required to speak effectively for an extended period. Secondly, the speaker has to find a way to resonate and engage with the students, either through well-executed humor or emotional vulnerability.

This year’s Veterans’ Day Chapel embodied the pinnacle of what constitutes a great chapel. To honor the national holiday, speaker Mark Dube ‘07, a G3 Air Officer in the Army, currently Pilot-in-Command and Air Mission Commander, focused on the effect Belmont Hill had on his path to West Point and service in the military. As a Belmont Hill alum, Mr. Dube offered a viewpoint in which any student in the audience could easily place themselves, and his speech about choosing a military path took hold of the crowd of young boys who will soon make similar choices about their paths in life. Mr. Dube’s speech, supported by relatable humor and concluding with an emotional thank you to his family, received an unprecedented resounding mid-speech standing ovation. Mr. Kenney then took the podium and spoke of his son, the late Charlie Kenney ‘06, and how his life was shaped by a passion for service and his love of military history. Speaking about the establishment of the Charles F. Kenney memorial trip, Mr. Kenney not only recognized his audience’s interest in the life of an honored alum but also in the trip to Europe and its impact on the boys who had experienced it. With subtle humor, a solemn remembrance of his son, and a professionally produced video to conclude his speech, Mr. Kenney rounded out the impactful morning and like Mr. Dube, accomplished both principles that make up a successful chapel.

This is just one example of several excellent chapels that have taken place so far this year. Mr. Schneider’s talk on humility in late August and Ms. O’Connor’s recent Thanksgiving talk of gratitude both accomplished the two requirements of a “good chapel” by lacing a pertinent topic with humor and emotional vulnerability while providing thoughtful introspective looks at two of Belmont Hill’s faculty members. Other chapels this year have stumbled where some have succeeded; For example, Dr. Hartman’s speech on juuling and vaping, while focusing on an important topic of discussion, may not have resonated with the audience as well as was hoped. After a promising opening, the chapel ultimately mostly failed due to a miscalculation approach to the audience, such as using humor designed for a younger age group (see: Darth Vapor), and a utilization of basic scare-tactics.

While a speaker needs to achieve both hallmarks of a great chapel to succeed, only one fatal flaw, whether it be forced humor, lack of emotion, or a dry topic, is needed to leave a bad taste in the audience’s mouth. As a result, whether or not the speaker demonstrated both basic principles will govern school opinion on whether or not that morning had a “good chapel”.