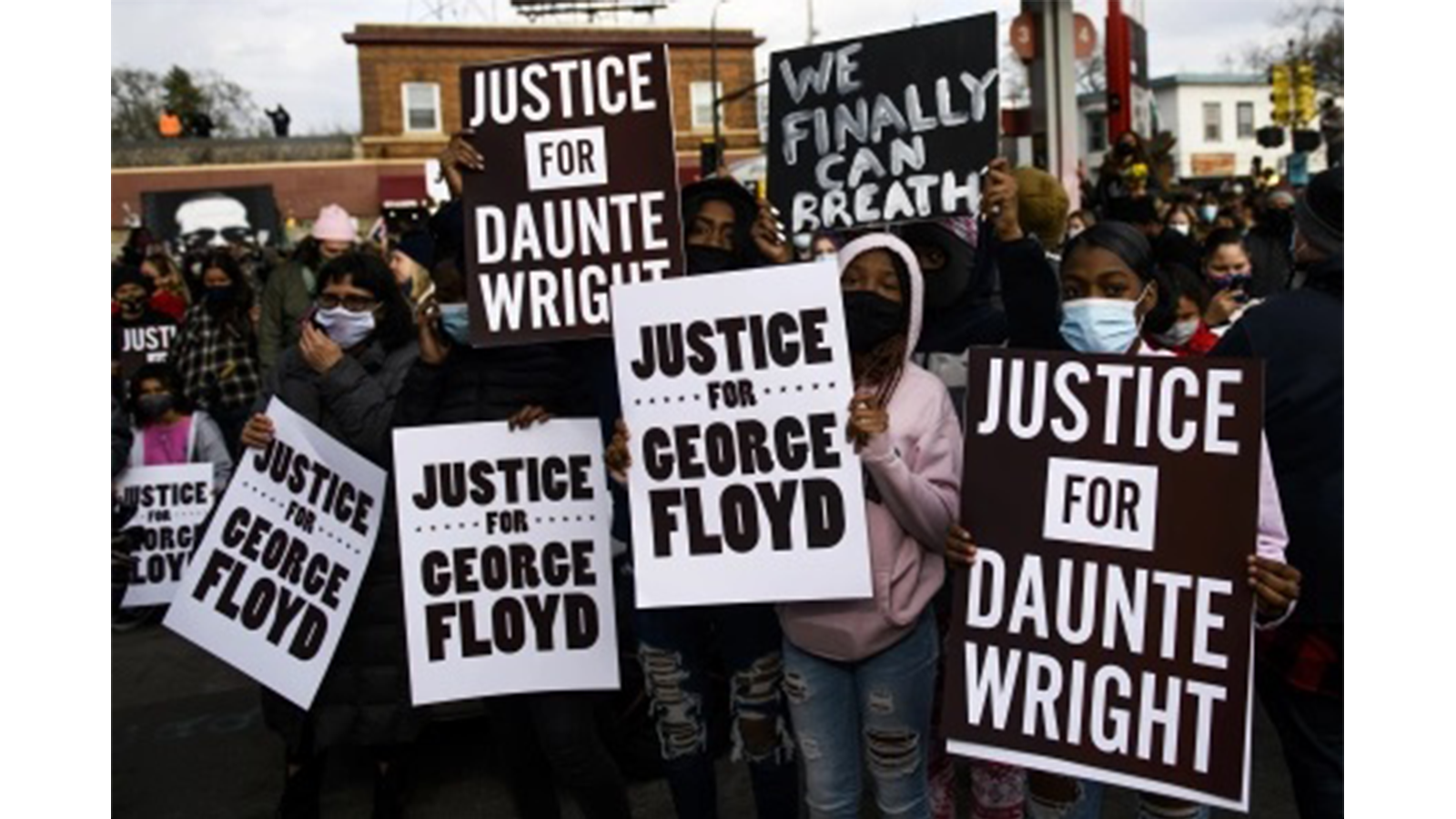 As we all know, the trial over the murder of George Floyd was over police officer Derrick Chauvin kneeling on protestor George Floyd’s neck for over eight minutes. As the recent trial over the death of George Floyd concludes, several questions emerge. These include, but are not limited to, “Are we finally at peace?” and, “Has the United States progressed in terms of Justice?” Although to some, at first glance, the trial over the murder of George Floyd may have seemed like an open-shut case with a predictable outcome, in reality, this was a pivotal trial. This trial gave hope to many, not only in the Black community, but to people all around the world longing for justice. With the majority of police brutality cases resulting in little to no jail time for the officer, many are hoping this trial can stand as a precedent for future cases.

While the verdict of this case does bring the United States one step closer to justice, ultimately, this case will mean nothing unless cases like these continue to rule in the same way. These rulings need to become a trend before our country can progress in terms of our justice system. While this trial does bring the United States as a whole one step closer to justice, it is essential to note that police brutality has not declined since the trial, and injustice against black and other minority groups is still occurring. On the day of the trial’s closing, a 16-year-old black girl was shot multiple times in the chest after calling police to protect her against bullies. A few days before this black girl was shot, on April 11th a Minnesota police chief claims she confused her gun for a taser and shot Daunte Wright, an unarmed black man, at a traffic stop. While it is easy to look at the good that has occurred recently, it is essential to pay attention to the bigger picture and to be mindful of everything that is going on in the world.