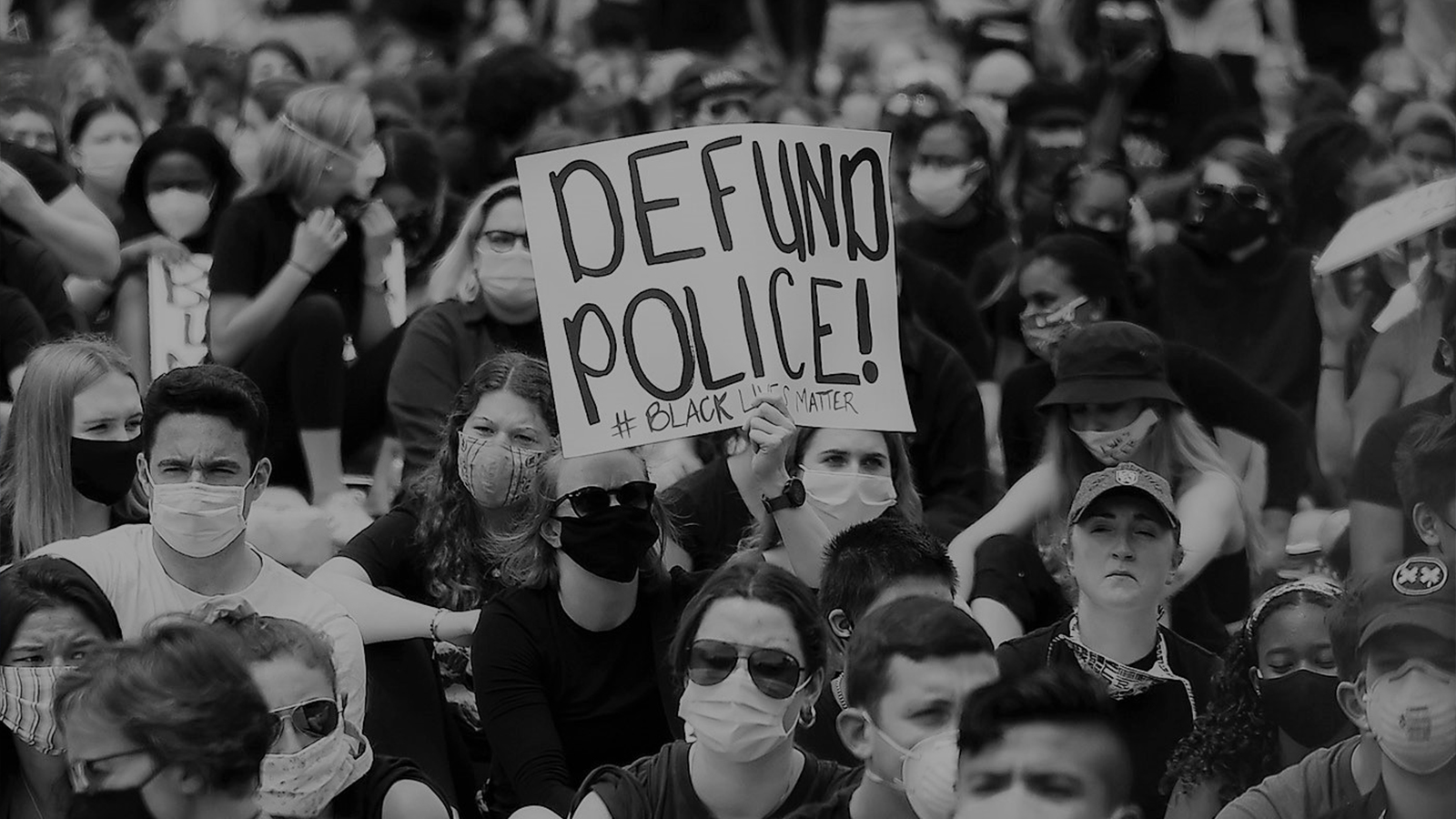 Following the murder of George Floyd by four Minneapolis police officers, the U.S. seemed primed for much-need changes in how it polices its citizens. A broad majority of Americans, including a critical number of whites and Republicans, supported national police reform. Yet more than three months later, no such reform has materialized. Furthermore, bipartisan momentum for reform has all but disappeared. This raises an important question: What happened? The answer is the Democratic Party’s election strategy. By filibustering Republican Senator Tim Scott’s police reform bill and by not subduing riots fast enough, Democratic politicians at all levels of government have destroyed any chance of reform.

On June 17th, Scott – an African-American senator from South Carolina – introduced the JUSTICE Act into the Senate. Although it didn’t contain every measure left-wing activists wanted, it was an important step forward. In fact, in some cases his bill was stricter than the Democrats’ own proposal: for example, the JUSTICE Act would cut 20% of federal funding to police departments that continued to use chokeholds instead of just 10%. Moreover, Scott offered more than twenty amendments to rectify his Democratic colleagues’ issues with the bill – a good-faith gesture that House Democrats didn’t extend to the Republican minority for their own proposal.

Despite this, prominent Democrats denigrated the bill and by extension Senator Scott. Senator Dick Durbin of Illinois disparaged the JUSTICE Act as a “token, half-hearted approach.” Speaker of the House Nancy Pelosi went so far as to say that the Act was “trying to get away with murder… the murder of George Floyd.” Although they both apologized, for two white people to alternatively blame Scott – himself a victim of police discrimination – for the murder of a Black man by the police and to question his sincerity in fighting police brutality was disgraceful.

On June 24th, to add injury to insult, forty-four Democrats filibustered the bill, stopping it from advancing through the Senate into the amendment stage. This decision and rhetoric made it clear that, as Senator Scott explained to National Review, Democrats “believe that campaigning on police brutality is more important than solving police brutality.” Even if they wouldn’t have gotten everything they wanted, he asked on the Senate floor, “why wouldn’t you take the 80 percent now, see if you can win the election and add on the other 20 percent?” The answer is that instead of working to fix the problem, Democrats chose to use the safety of Black Americans as an election issue.

Democratic politicians, this time at the local and state levels, further damaged the prospects of police reform by failing to clamp down on rioting early and hard enough. With few exceptions, Democratic mayors and governors were incredibly slow to deploy the additional police and national guardsmen needed to stop the widespread unrest. At times, like in Kenosha and Portland, local governments refused and even worked against much-needed federal support. Worse, many left-wing district attorneys effectively aided and abetted the looting of small businesses by quickly releasing many of the rioters arrested by the police.

In part because of these functionally pro-riot decisions, 7% of pro-BLM protests this past summer have been violent according to a Princeton study. Meaning there’ve been nearly 570 violent demonstrations over the past three months, or more than five per day – a shockingly high number. This has resulted in a significant increase of white and Republican opposition to BLM – both critical demographics if police reform is to be passed – to above even pre-Floyd levels.

The only conceivable explanation for these policies is that Democrats believed that unrest would hurt President Trump’s reelection since they were happening under his watch. Some politicians, like in far-left Portland and Seattle, may have even feared that cracking down on riots would hurt their own chance of reelection. The effects of this strategy are still unclear: while the President’s campaign has capitalized on voter’s newfound fear of violent crime, a sizable plurality of Americans still believe that Vice President Biden is better suited to handle unrest than Trump. Unfortunately, what is clear is that Democrats chose to sacrifice a unique opportunity for police reform – and thus Black lives – for an at-best marginal boost in the coming election.