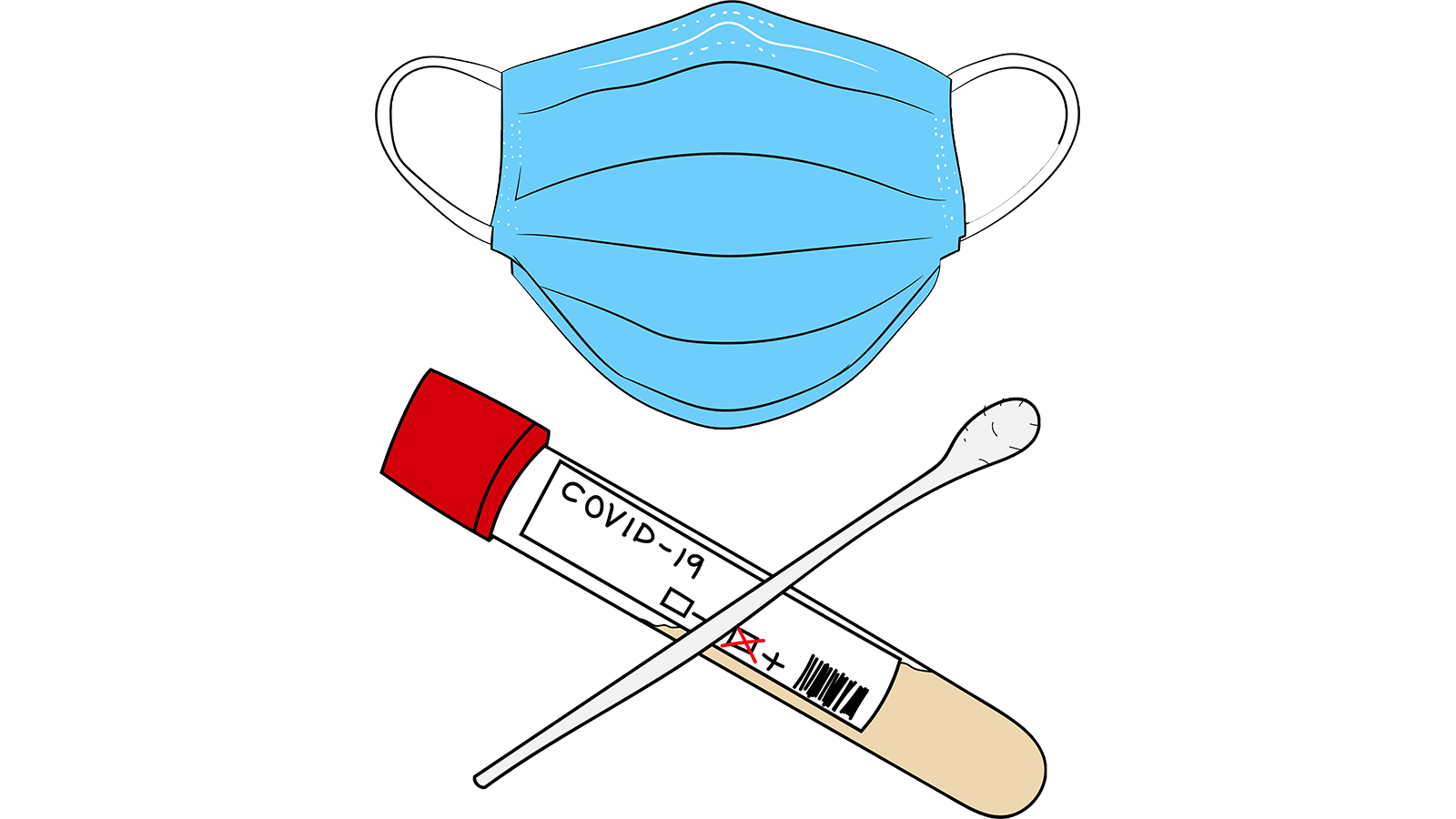 On December 7th 2020, Belmont Hill switched from individual PCR COVID 19 testing to pooled testing. On January 11th 2021, the number of students per pool shrunk from ten to five. The school originally switched to pool testing to test the entire school body in “a far more cost-effective way than individual PCR testing.” Subsequently, the switch to a smaller pool number was prompted by the potential that negatively tested students could be swept into a pool with positive results. Though the smaller pools cost significantly more, the school decided to invest in more of these tests to minimize the number of remote students and make the learning experience better for the school.

There has been a second wave of emerging coronavirus cases and a new variant of COVID-19 in Massachusetts. While the emerging strains have not changed Belmont Hill’s protocols yet, the school is “monitoring the situation closely.” Since the new variant appears to be more contagious, the school’s focus is on the lunch periods as it is the one moment of the day when masks come off. There is no specific threshold of positive cases that would prompt the decision to make the school go back online. But if for some reason that decision would have to be made, it would be in consultation with the Belmont Board of Health. When considering the decision to go online, the biggest concern is whether there is evidence of transmission of the disease on the campus, and so far, there have been no signs of transmission of the virus on campus.

Belmont Hill, with the help of the Board of Trustees, has been leading on the edge of testing technologies. Mr. Schneider also mentioned that the school looks forward to potentially having tests processed directly on campus instead of sending the tests to a lab. Though the emergence of vaccines is promising, testing will have the most significant impact on Belmont Hill’s program for the rest of the academic year. While COVID 19 has presented many challenges to schools all across the nation for on-campus learning, the dedication and determination of Belmont Hill have enabled students to learn on campus safely.