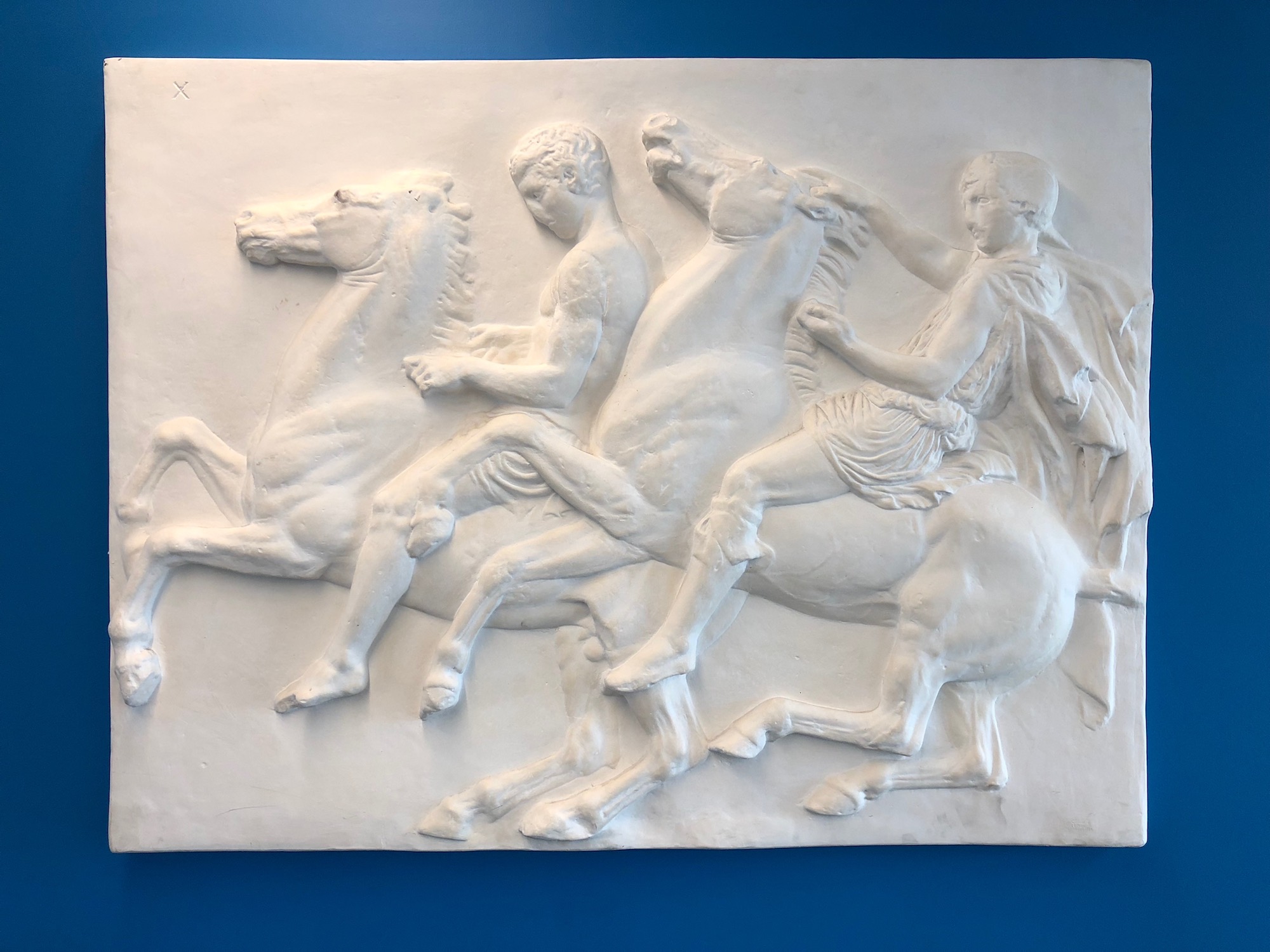 Tommy Smith and Will LaFarge

This school year the Classics Club, for students of Latin and Greek in the upper school, was created. With French club, Spanish club, and Chinese club already established, Belmont Hill now boasts a club for each of the languages it offers. Dr. Davis is the faculty head of the club, and the current student members (more are welcome to join) are seniors Jeff Price, Ishaan Prasad, Arnav Prasad, David Paine, and Pat Connor, along with juniors Tommy Smith, Josh Fairman, John High, and Will LaFarge. The club meets Wednesdays at X Block.

This year’s main project for Classics Club is to curate an exhibit about ancient Roman coins. First, the club selected several ancient coins along with an interesting ancient key from various online catalogs to feature in the exhibit, which will be displayed on the 2nd floor of the Melvoin Academic Center. The group is currently ordering a case in which to display these items. These artifacts come from different time periods and areas, and each has its own unique and intriguing story. Each coin was assigned to one member of the Classics Club, who is responsible for researching about their coin: when was the coin made? where was it used? what is the significance of the images on the coin? One student is researching general numismatics, the study of coins, to provide a broader context for the specific facts about the coins and how they were used in their time period. Compiled together, the information gathered from all the members of the Classics Club will hopefully allow the observer to fully appreciate this unique coin collection. The club hopes to add to this fascinating exhibit of coins in coming years. The Classics Club is a must-join for up and coming Latin students, and founding members hope it will thrive for years to come.