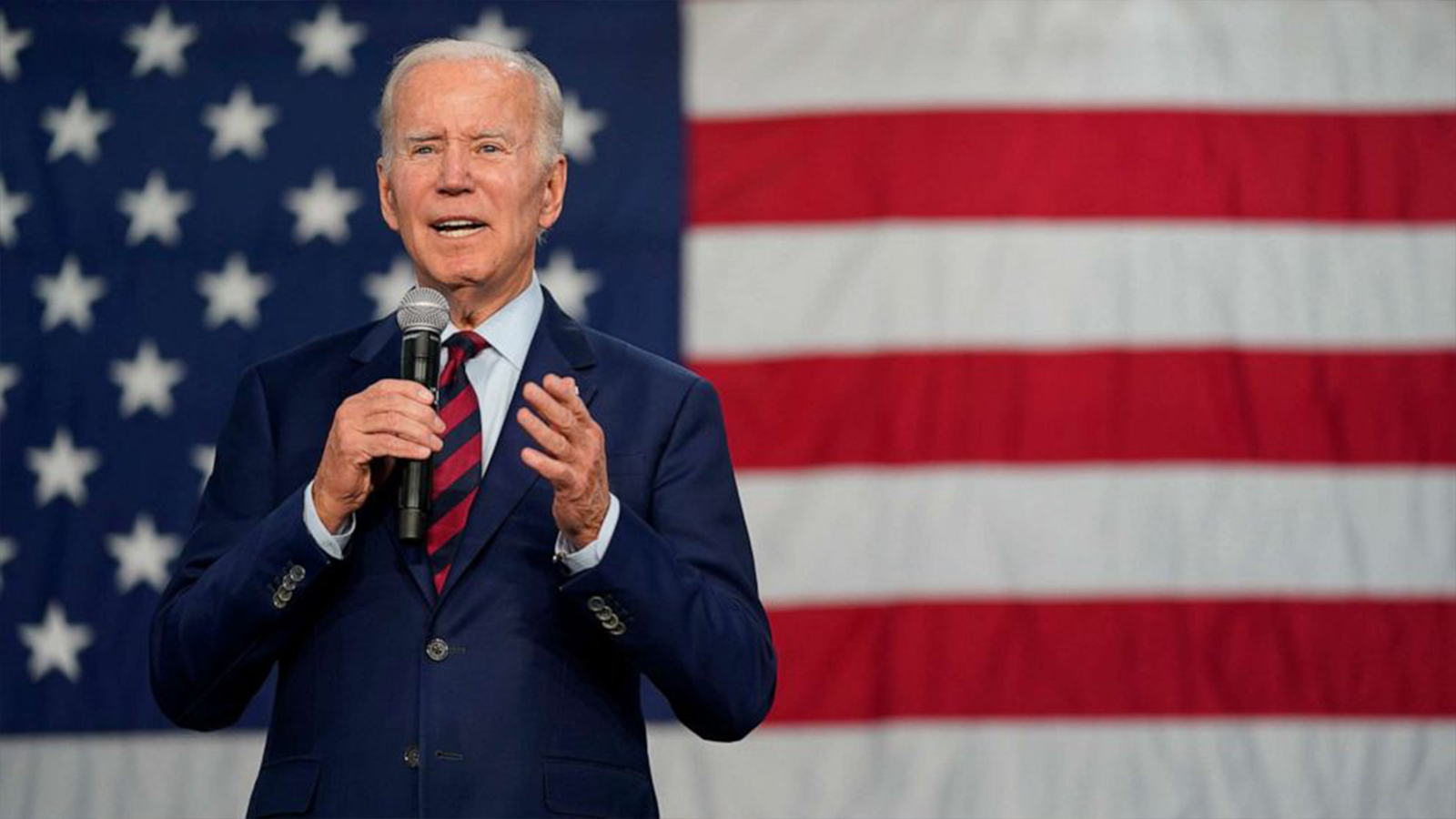 The 2022 midterm election has wrapped up, with decisive results in both chambers. Across the country, every seat in the House and a third of Senate seats were up for election. Coming into the election, analysts projected that a “Red Wave” would sweep the nation and the GOP would seize decisive control of the House and was slightly favored to win the Senate. This theory was based largely on the recent trend where voters cast their ballots against the party with control over the Presidency (see Elections of 2010, 2018). The likelihood of a Republican takeover of Congress was bolstered by the approval rating of President Joe Biden, down 18 percentage points since being sworn in, also typically coinciding with gain by the opposing party. However the red wave was not nearly as large as political pundits had predicted.

The Senate, as was projected, was tight. Decisive states included Pennsylvania, Arizona, Georgia, Nevada, Wisconsin and North Carolina. Democrats Kelly and Masto held seats in AZ and NV, respectively, while Republicans maintained control of NC and WI via the victories of Budd and Johnson. In PA, Fetterman emerged victorious over Oz in the only flipped seat as of now. Neither Herschel Walker nor Raphael Warnock won a majority of the votes in GA, so the race will go to a runoff on December 6th. However, since the other seats were won with relative ease by the incumbent party, the Democratic Party will hold the Senate with either a net gain of one or an even draw.

In contrast, in the House of Representatives, the Republicans were able to win the majority, with a net gain of 9 seats. This would make the House lean 220-213 for the Republicans. However, this was a smaller shift of power than predicted, and that alone can be considered a small victory for the Democratic Party. Republican control over the House will cause a split Congress, and allow the Republicans to open several new House investigations. Topics of interest could include the United States’ withdrawal from Afghanistan, recent border patrol policies, Hunter Biden’s conduct, and various policies concerning COVID-19. Also notable was the election of Maxwell Frost, the first Generation Z person in the House of Representatives. This along with the continuing trend of high young voter turnout in recent years shows the ever-growing impact younger generations have on the US political system.

The Senate, retained by the Democrats, allows for the party to possess many essential powers of the legislative body. Since the Senate has the ability to confirm the candidates that the President proposes for various positions, Democrats will maintain the power to push through judges, including Supreme Court Justices, if the need arises. Furthermore, since the Senate is the higher of the two bodies in Congress, it holds the ability to stop a law passed by the House.

The Republican party’s disappointing results have been considered an indicator of former president, and current presidential candidate, Trump’s unpopularity with swing voters. This same unpopularity could become an issue for former President Trump if he were to gain the Republican nomination in 2024. But for now, funding for education, healthcare, infrastructure, and more will be impacted by this divided government.