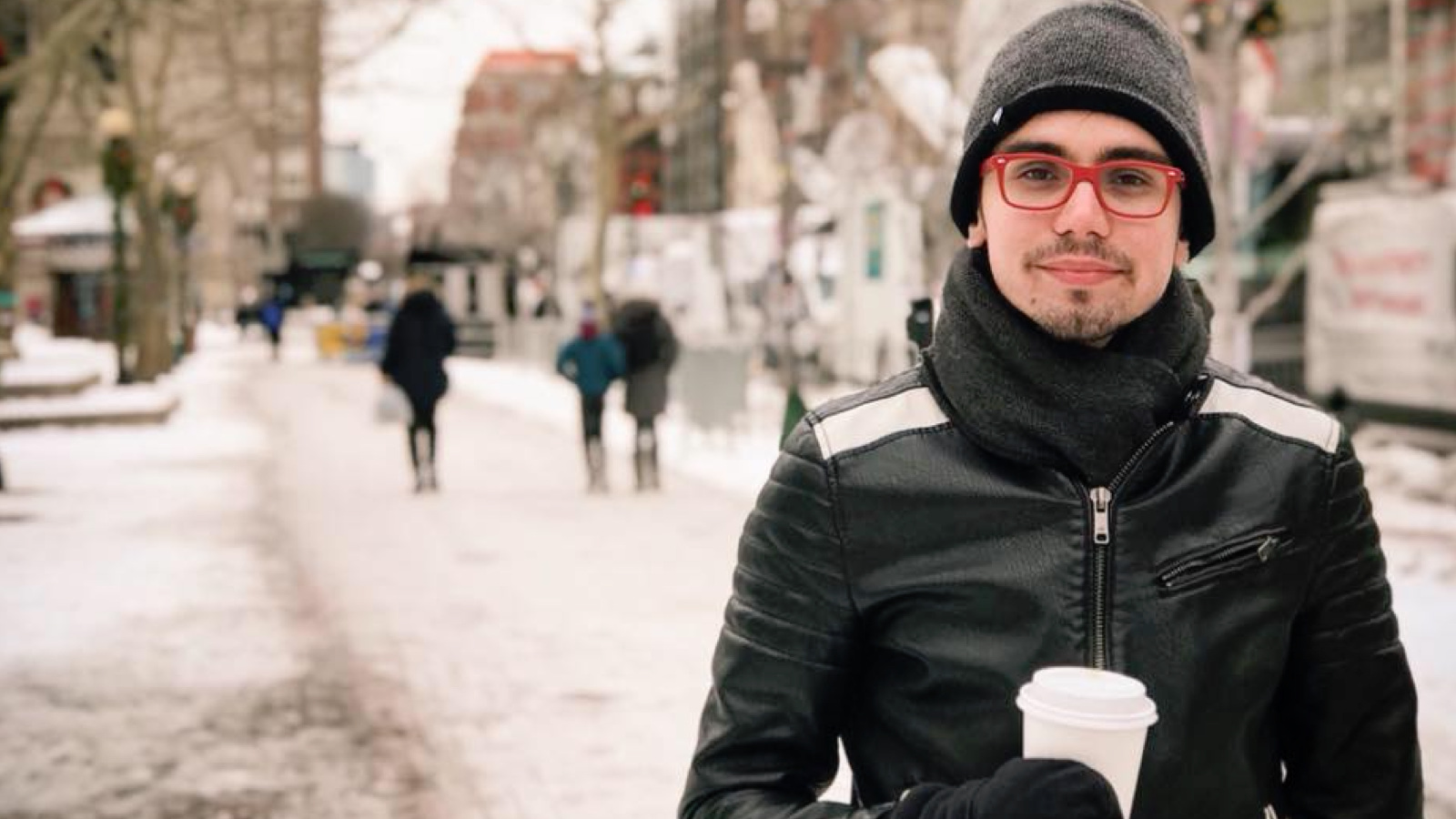 After one year working in the science department, Mr. Tiberi is departing from Belmont Hill. Coming into Belmont Hill, Mr. Tiberi hoped to develop a more viable Computer Science program. Using Harvard’s CS50 curriculum in classes such as Introduction to Computer Science, AP Computer Science, and through a senior inquiry class on sports statistics, Mr. Tiberi was able to reach a variety of students and achieve his goal. He headed up the school’s robotics program and diligently maintained the iLab. Mr Tiberi lived on campus (with Mr. Mooney) in the Shaler apartments. In Belmont Hill’s athletic realm, Mr. Tiberi spent his winter doing statistics for the varsity basketball team. He attended games and practices, helping the coaching staff’s efforts through statistical monitoring and reporting. In addition, Mr. Tiberi also brought Puzzle Day to Belmont Hill, a nationwide event for CS50.

When asked about his departure, Mr. Tiberi reflected, “I had the amazing pleasure to work with a bunch of amazing boys in all my classes. I enjoyed the wonderful opportunity to work with such a thoughtful and kind headmaster. I have treasured the past year and am thankful for having the opportunity to teach here. It was fun creating an entry-level curriculum for the second semester.” Sharing his opinions on the community, Mr. Tiberi admires the students’ recognition of resources and opportunities available to them.

Mr. Tiberi has several options lined up for the future, but his future is undecided at the moment. He is looking to have an entrepreneurial role wherever he winds up. Mr. Tiberi had a positive impact on life at Belmont Hill in a great many areas, including fashion!  He will be missed on campus next year and we wish him well for the future.