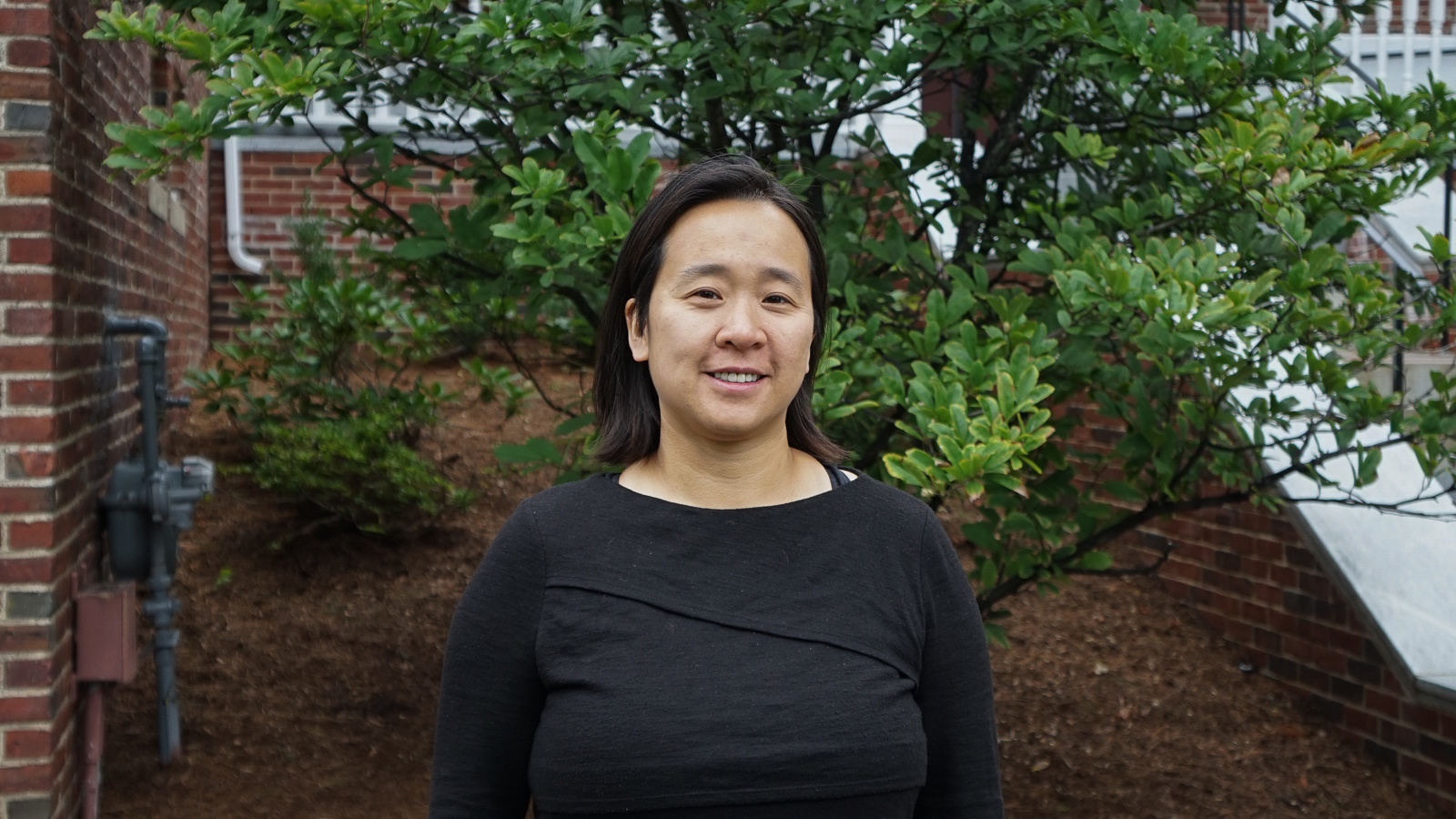 Sharon Wu joins the Belmont Hill team this year as the new Director of Dining, heading the kitchen and utility staff while making sure that students receive healthy, tasty food. Originally from Seattle, Sharon attended Plymouth Salem High School, as well as an international school in Taiwan. At the University of Michigan, Sharon majored in Economics with a minor in Japanese Language and Literature, and later on, she graduated from Le Cordon Bleu College of Culinary Arts. Beginning her career as an investment banker, Ms. Wu transferred into hospitality when she began to work at Craigie on Main in Cambridge as a line cook, then rose through the ranks as she arrived at Kirkland Tap and Trotter in Somerville as the lead prep cook.

Sharon then became the Food Service Director at Boston University, working for three years to prepare meals for thousands of students. For Ms. Wu, the most rewarding aspect of her career at BU was running the student union location and employing many students, as she enjoyed mentoring them and hearing what they had to say. Moving away from the fast-paced, high-energy kitchen of a university, Ms. Wu has several goals for her time at Belmont Hill. Primarily, she wants to communicate with the students to find out what meals they enjoy and how to improve other dishes. This includes a bit of creativity as Ms. Wu poses new questions; for instance, every Tuesday the cafeteria provides lean protein, but what are interesting ways to incorporate such a meal? “You can’t just have chicken over and over again,” she said with a laugh.

Ms. Wu also wants to incorporate new foods to the menu, as well as include ethnic celebrations in the dining schedule. By working with the students and student programs, as well as attempting to creatively better the menu at Belmont Hill as a whole, Ms. Wu wants to make the school dining experience memorable, and we look forward to seeing what she is cooking up.