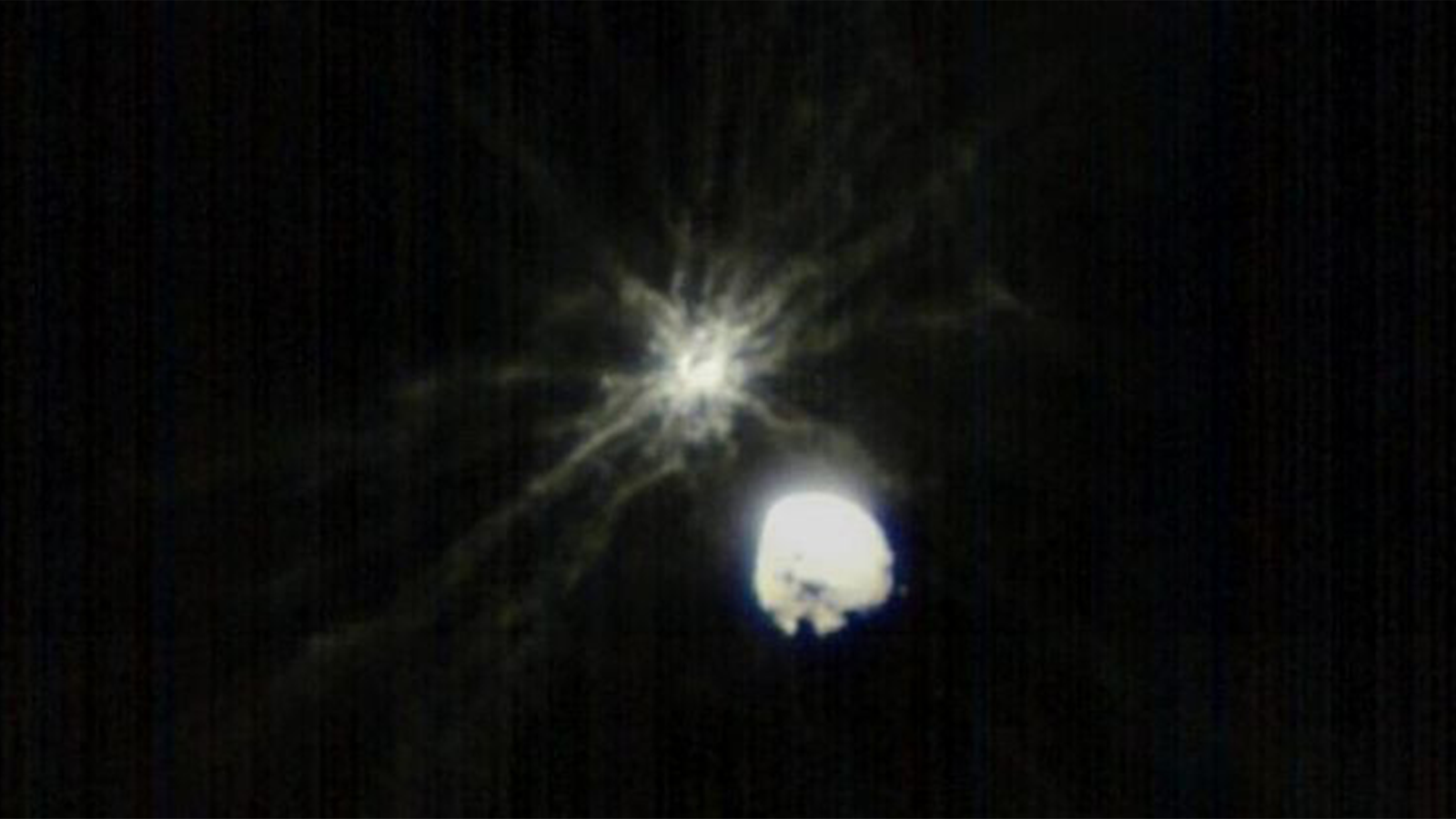 There is a common saying that “the dinosaurs went extinct because they didn’t have a space program.” Scientists have long used this argument to advocate for the funding of NASA and other extraplanetary endeavors, arguing that the dinosaurs would have survived had they possessed the means to defend themselves from the asteroid that hit Earth 66 million years ago. However, this point has always seemed to have an asterisk due to the fact that our defense from asteroids and meteors has been theoretical at best or ineffective at worst. According to the official NASA website concerning planetary defense, an estimated 60% of asteroids, which pose a threat to Earth, remain undetected by satellites; thus, their course and potential for hitting our planet are unknown. What would we even do if an asteroid was heading for Earth?

Being one of the most potent and dangerous threats to our survival as a species, this discussion has garnered much debate from the scientific community since the reality of the threat was realized with the Alvarez Hypothesis that an asteroid caused the extinction of the dinosaurs. Many solutions have been proposed, the main two being exploding the threat via nuclear weaponry or altering the object’s course with a high-speed force that redirects its course away from our planet. The former, according to The New York Times, has the potential to effectively push the asteroid off course but would require the impact to take place at least two months before it would threaten Earth and many more months for planning in advance. These restrictions limit the feasibility of using nuclear weaponry and leave us with trying to deflect the asteroid with an impact from a man-made object.

With the added advantage of being more easily accessible and less potentially catastrophic, NASA planned for the first launching of a spacecraft for the purpose of knocking an asteroid off course. They launched DART (Double Asteroid Redirection Test) last November, with no more than abundant speed for kinetic impact and navigation tools. The impact date was set for September 26th, 2022, when the spacecraft would crash into the Dimorphos, a moon of Didymos. Although the second launch, which would have sent a similar spacecraft into orbit around Didymos for the sake of measuring the impact and its effects, was canceled, the launch of DART proceeded without issue. This year, on the exact date planned, during a near passing of Didymos, DART successfully hit Dimorphos. During the following days, the effect on the orbit of Dimorphos was proven via ground telescopes, and thus the mission was successful in altering the course of an extraplanetary object by using a man-made spacecraft.

This development represents a massive progression for defending our planet. Although the exact date or threat remains unknown, it is postulated that the human race, if we are to survive on Earth for an extended period of time, will eventually face the danger posed by impact with a Near Earth Object (NEO). With the success of the DART mission, NASA has established that our technology has progressed to such an extent that we are now able to, in theory, defend ourselves against such a threat.