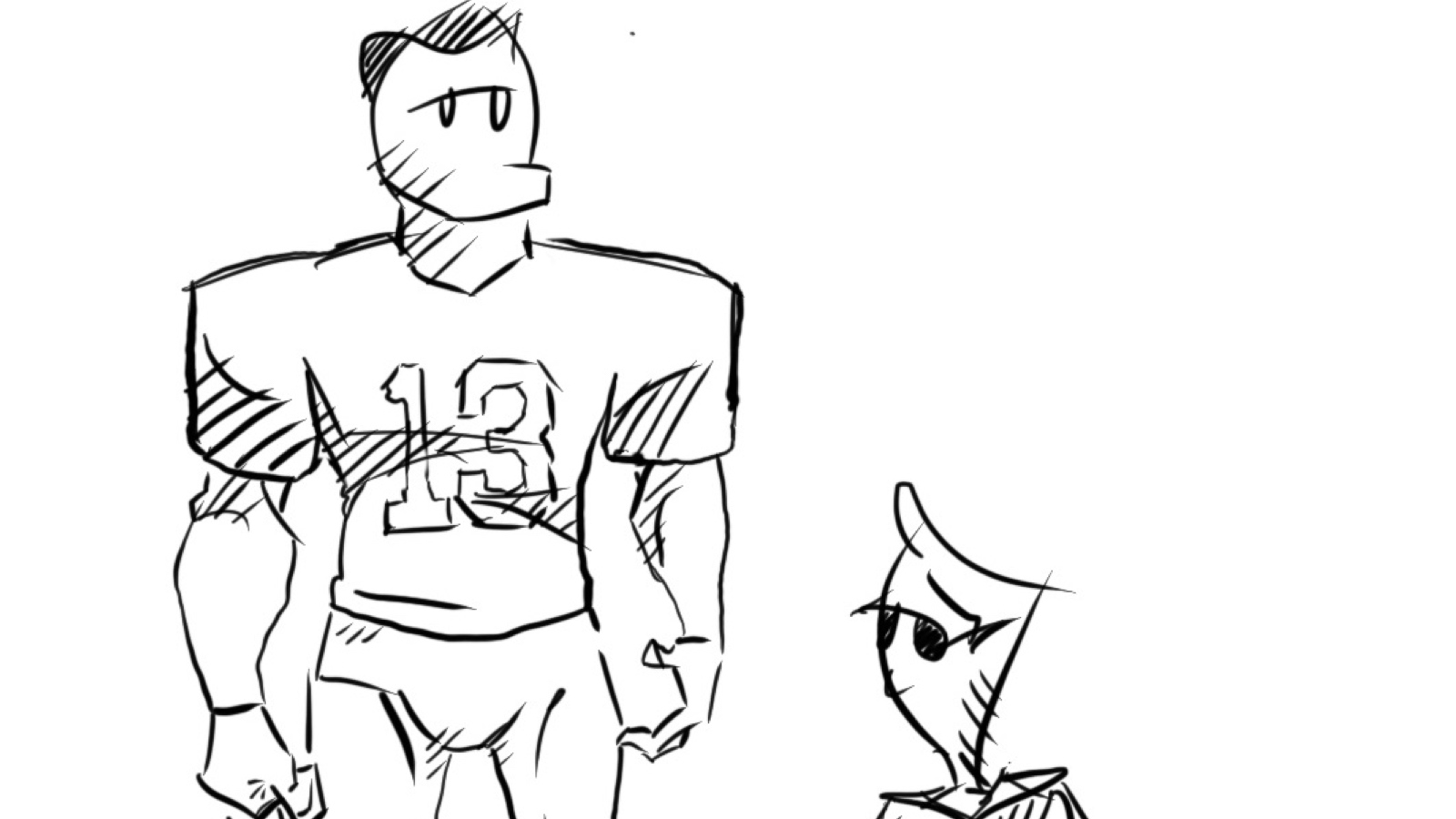 Sports are one of the cornerstones of Belmont Hill. They help determine how students spend their time, who their friends are, and which teachers become their mentors. They provide a source of pride and communal bonding, both in victory and defeat. And, most importantly, they instill discipline, hard work, and sportsmanship, shaping boys into young men of character. But, for every student, the way in which they engage with sports and the resulting impact it has on their life can vary widely. Some play three seasons of varsity sports throughout the upper school; others choose to play JVB soccer and weight train. Some dive at the international level year round; others opt to join the play. Some serve as managers for a varsity team. And that’s okay. Not everyone is going to be great at sports or enjoy them. But we have sports requirements so that, at some point in their BH career, every student must at least give sports a try.

Even though the sports requirements are flexible (at least for upper schoolers), Belmont Hill still values the student-athlete model for all the reasons mentioned above. So how do we encourage students to join teams if we can’t strictly enforce it? For the most part, we can’t. People come to the school with predispositions towards or against sports which will drive whether they will play them in the future. But what we do determine is how we incentivize dedication to sports. Whether intentionally or not, we currently achieve this through our triannual sports awards chapels. After every season, the entire Belmont Hill community comes together to celebrate (and thus endorse) nearly every aspect of sports; athletes receive awards for improvement (most improved trophies), contribution (MVP trophies), achievement (All-League, All-New England, and All-American honors), sportsmanship (Henry B. Sawyer sportsmanship award), and, most commonly, ability and hard work in the form of varsity letters. As it stands, however, varsity letters, the main means of incentivization, are flawed. Along with varsity athletes, managers and JV athletes on joint teams, such as wrestling, often earn letters. This indiscriminate and careless awarding of varsity letters diminishes their importance and power of incentivization. On top of that, we also induct managers into the Red and Blue Key Society at Prize Day. More awards for less work. That’s ridiculous. In what world should managers be more decorated than actual varsity athletes?

To correct our skewed incentivization system, we need to look more closely at who should receive varsity letters. For sports with separate varsity and JV teams, like basketball, only the athletes who made the varsity should receive letters; managers and JV athletes should not. For ladder sports, like squash, athletes should be required to compete on the varsity team a minimum number of times to receive a letter, but managers should still not be letter-eligible. For combined teams, where the lines between varsity and JV blur, like football, a more subjective criteria should be applied, which takes into account hard work and ability, so that individuals not taking the sport seriously aren’t rewarded. And, as in the latter two cases, managers shouldn’t receive letters.

Some might argue that the system which I am proposing fails to recognize the contributions of managers, but I would like to remind them that managers still receive keychains for their induction into the Red and Blue Key Society. And if you’re still complaining that those keychains don’t matter, I might suggest that we make them matter by only awarding them to managers who actually do their job and help their team.

Belmont Hill shouldn’t be in the business of praising everyone for everything. Belmont Hill should expect excellence and effort from its students. That’s what Belmont Hill advertises in admissions. That’s how I viewed Belmont Hill when I first arrived. But I guess making that a reality is a lot harder than blissful ignorance. If we really care about the ideals which we are promoting in our students, we should start to show it by tightening up who gets a varsity letter. I know it may seem insignificant, but it sends a meaningful message that could have positive implications for the future of Belmont Hill boys and Belmont Hill athletics.